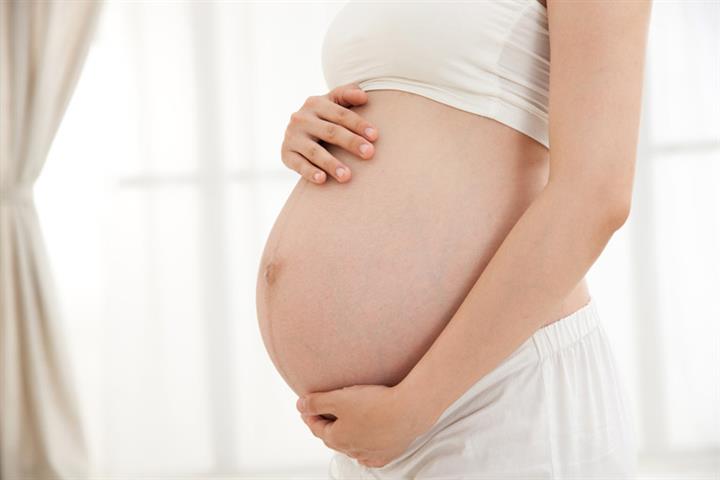 [Editorial] China Must Raise Youngsters’ Receptiveness to Having Kids

(Yicai Global) Dec. 10 - China recorded 14.65 million births last year in a 580,000 decrease from 2018. The birth rate was 10.48 percent in a 0.46-point annual decline, a nadir since 2000, and a drastic drop below the 1.5 percent birth rate redline. In this context, the Chinese government is proposing to improve supporting measures to enhance the willingness of the younger generation to bear children.

Women of childbearing age often opt not to have another child because of the heavy financial burden, unavailability of babysitters, arduousness of raising children and couples’ health conditions, a national survey of childbearing willingness found. Young people in big cities also confront the common problems of housing constraints, while dual-income families frequently lack time to care for children.

Improving relevant support systems is thus essential in reversing the low birth rate. For instance, diversified housing supplies will allow married young people in big cities to meet their lodging needs, and more childcare institutions and inclusion of children aged 0-3 as a tax deduction instead of only those aged 3-18 will also serve as incentives.

Childbirth has a significant impact on women’s psychology and careers and corresponding policies must thus be introduced, such as banning employers from discriminating against pregnant women when recruiting or otherwise erecting barriers. More financial assistance must also be provided to women giving birth.

China's birth rate has continued to decline even after the government relaxed its reproductive policies, and -- excluding rural areas, towns and smaller cities where birth rates have not fallen -- that of residents in China's large cities is down alarmingly, though this partly results from the inevitability of low birth rates after society and economy are developed and the younger generation’s greater self-centeredness.

In Europe and North America, by contrast, which boast more developed economies and societies, the rate is not that low.

The issue of low birth rates now emerging in China is not subject to a historical law that remains immutable in the short term. Rather, it may still be altered with targeted solutions that correspond with China’s own current situation as its economy and society develop ever more.