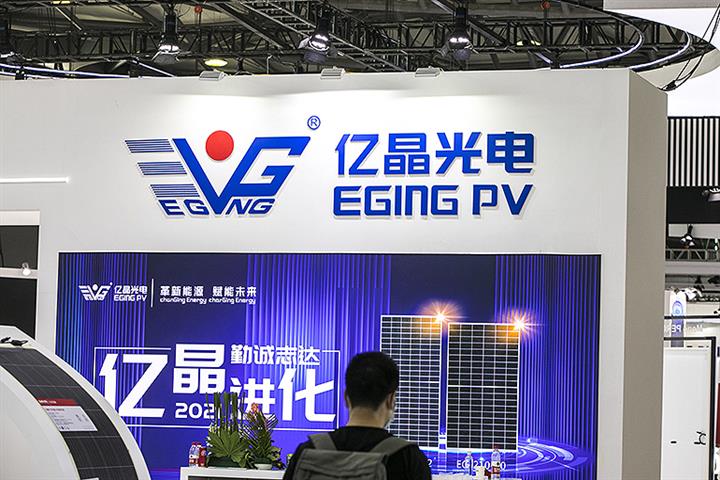 Changzhou-based Eging said yesterday it will invest CNY5 billion to build a facility to produce 10 gigawatts of highly-efficient solar cells per year in Quanjiao county in Chuzhou, Anhui province. Eging will also spend CNY5.3 billion on a plant to make 10 GW of silicon wafers, the raw material for solar cells, and 10 GW of solar panels.

Construction of the first project will get underway next month and will wrap up next June, while the second project’s schedule has yet to be decided, Eging added, noting that the investment amounts are preliminary estimates.

Compared with Eging’s current battery products, the tunnel oxide passivated contact solar cells that the new plant will turn out have greater photoelectric conversion efficiency, it said. The project will make up for the firm’s capacity-related shortcomings in the battery link of the PV industry chain to guarantee raw material supplies for its PV module factory.

Eging can produce 5 GW of solar cells and 5 GW of PV modules a year in Quanjiao at present. At the end of this month, a new 5 GW PV module plant will also become operational.