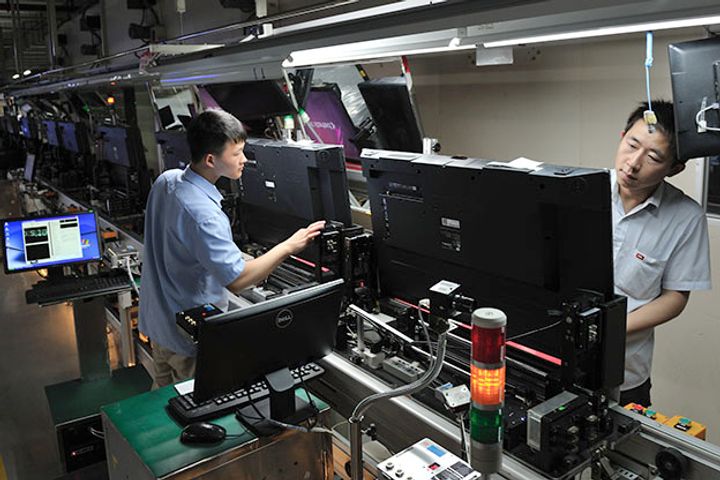 The project will consist of two phases with the first set to finish in 2019, the company said on Nov. 17. All work will be completed in 2021, pushing TCL's total LCD panel production capacity to 100 million pieces a year.

China Star is mainly engaged in researching, developing and producing semiconductor display panels. It has the second-largest market share in mainland China among LCD panel makers for television sets.

TCL said two months ago that it will increase its stake in China Star to 85.71 percent and keep ramping up investment until it fully owns the company.