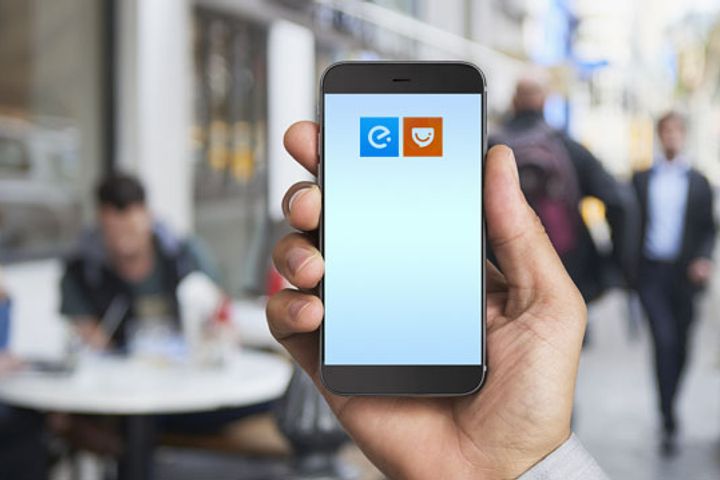 Meituan-Dianping, the biggest competitor to Ele.me in the domestic service business, reaped around USD4 billion from its IPO, and so if successful the new holding company's financing may top this figure. This is only three weeks after Hangzhou-based Alibaba and Japan's SoftBank Group invested USD3 billion. Daniel Zhang, Alibaba's chief executive, will be the concurrent CEO of the apparently as-yet unnamed new firm.

The company received the USD3 billion investment promise at the same time that Alibaba independently funded it. The new company was already valued at around USD2.5 billion in the current round at that time.Alibaba will keep online meal platform Ele.me and Koubei which brings local businesses online by offering payment and other services as separate brands with independent operations, with Ele.me the household-oriented services, and Koubei as the merchant-oriented business pitted against the Meituan-Dianping arm of its rival Shenzhen-headquartered Tencent Holdings, while Ele.me and Koubei will further integrate their quick delivery ability, merchant service system and masses of payment data.

More abundant cash will flow in as more investors see the holding company's potential, which will bring the domestic service clash between Alibaba and Meituan-Dianping to a head.