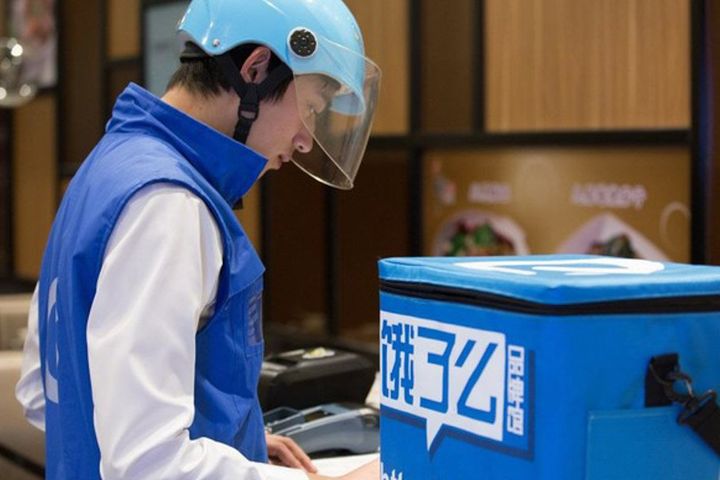 Talks between the two firms have been ongoing for at least one month, the source said, adding that Ele.me founder Zhang Xuhao led a team to attend negotiations in Beijing a month ago.

Baidu Waimai had allegedly been seeking buyers for a while. Meituan-Dianping, China's biggest group deals website and a leading on-demand delivery service platform, reported pulled out of takeover negotiations, as did SF Holdings Group Co. [SHE:002352], the parent company of one of China's largest courier firms SF Express.

Negotiations between Baidu Waimai and Ele.me are close to conclusion, business and financial publication Caijing Magazine reported, with a merger to be announced in two to three weeks if everything goes as planned.

Once affiliated with the Alibaba-backed platform, Baidu Waimai will be able to narrow the gap against Meituan and reshape the competitive landscape in the food delivery market.

Sources close to Ele.me have so far refused to comment on the rumored merger.

The public relations team at Baidu Waimai told Yicai Global that they had not heard any developments regarding a deal. As the deal involves capital arrangements, parent company Baidu would respond to queries on the matter, the team said.

As the Beijing-based search engine behemoth has shifted its business focus toward artificial intelligence, capital-intensive online-to-offline businesses such as Baidu Waimai have not lived up to expectations and have become potential divestiture targets.

Alibaba became the largest shareholder in Ele.me after purchasing a 27.7 percent stake for USD1.25 billion in 2015. The e-commerce giant pumped another USD1 billion into the platform in May this year, Bloomberg reported.