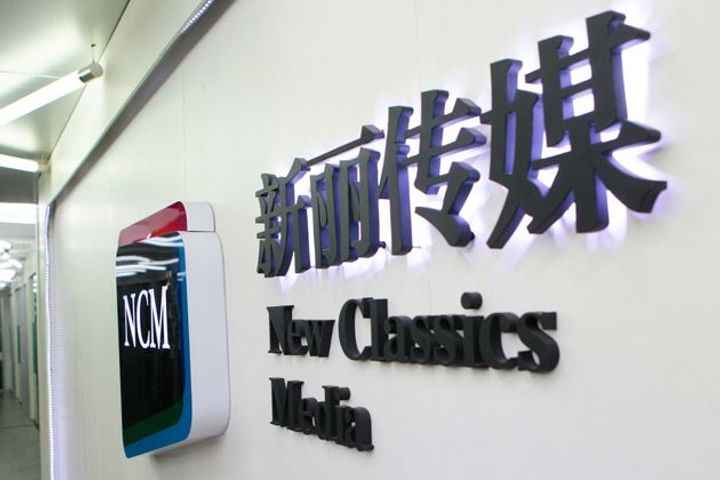 Beijing Enlight Media announced yesterday it will sell its 28 percent stake in NCM to Linzhi Tencent Technology Co. for CNY3.3 billion (USD527 million) and will hold no stake in the firm post-deal. Enlight Media signed an equity transfer agreement and convened a board meeting to review and approve the proposed asset sale on March 10. The sale went through yesterday.

Linzhi Tencent is one of the Tencent's main units and is responsible for foreign investments. NCM formed in 2007, and its largest shareholder is its chairman, Cao Huayi, who holds 33.3 percent of shares.

"The company has given up its IPO," Cao told National Business Daily.

NCM invests in, produces and operates content and derivatives of film and television programs. The company began to seek a public listing in 2012 and issued its draft prospectus in 2014. It renewed it in June 2017 but made no real progress over several years. NCM ranked 117th on a list of companies backlogged for IPOs by the China Securities Regulatory Commission's public offering oversight office on March 9.

The gain Enlight Media realized from the transaction was CNY2.2 billion, 2.5 times its net profit of CNY818 million last year, per its announcement.

Yet things are not quite as simple as they seem. Enlight Media's dumping of NCM's shares served to nobble its competitor. Since Enlight Media and NCM are both renowned film and television producers, they are rivals with almost identical businesses. Both companies are screening new films, and their competition is inimical to both.

Enlight Media really seems to have thus killed two birds with one stone in this latest move.