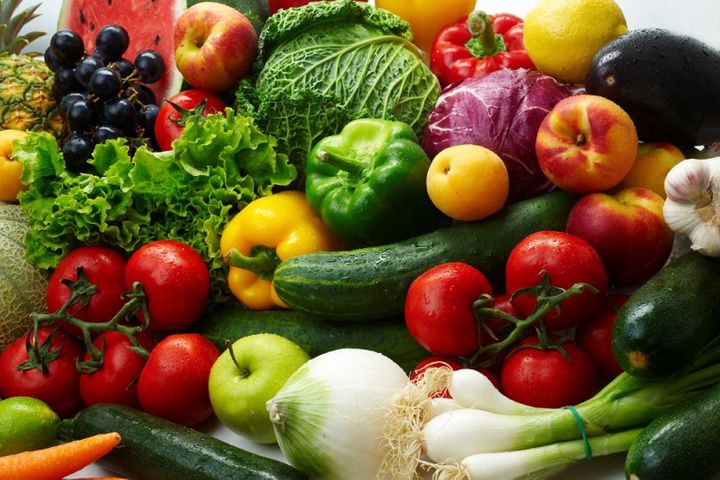 (Yicai Global) July 14 -- China will import over USD5 billion worth of agricultural and animal products from the US as part of the farm produce trade agreements recently signed between relevant Chinese and US enterprises.

More than 20 Chinese and US enterprises signed contracts in Des Moines, capital of US state of Iowa, yesterday, under which China will import 12.53 million tons of soybean and 371 tons of pork and beef from the US with a total value of about USD5 billion.

Xu Hai, science affairs counsellor in the Chinese Consulate General in Chicago, said during the signing ceremony that the farm produce trade contracts represent one of the concrete actions to follow up on the achievements made during the meeting of the presidents of China and the US, Xi Jinping and Donald Trump.

As the number of middle income groups increases in China, the scale of consumption market will continue to expand and the massive growth potential can also be tapped in the future for American enterprises that want to export to China, said the counsellor.

After banning beef imports from the US for years, China's General Administration of Quality Supervision, Inspection and Quarantine (AQSIA) formally lifted the ban in June. But the beef currently imported from the US, which has a high quality and a high price, is mainly sold in the middle and high-end markets, and it still need some time for ordinary domestic customers in China to consume the common American beef that features good quality but lower costs.