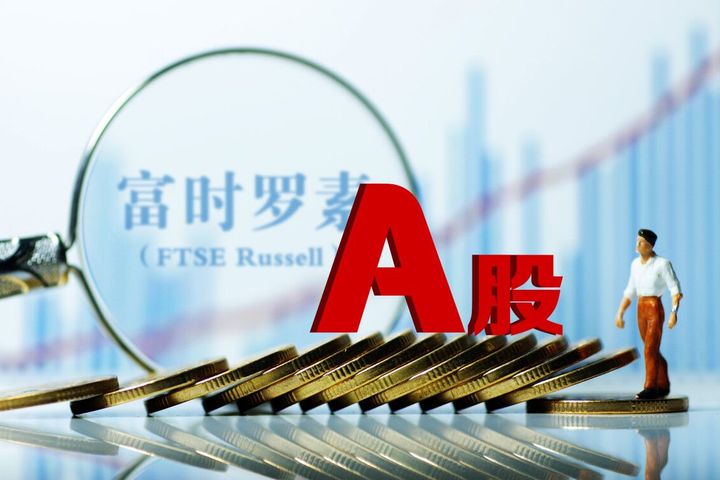 Epidemic to Have No Effect on A-Share Inclusion Next Month, FTSE Russell Says

(Yicai Global) Feb. 11 -- Leading index provider FTSE Russell will add the third batch of Chinese A-shares into its indexes next month as scheduled, and the deadly novel coronavirus pneumonia epidemic gripping the country will not affect the addition, the company told Yicai Global in an interview yesterday.

This latest inclusion will take effect on March 23, while the technical notice will be released after the global stock market's close on Feb. 21, per the plan.

UK-based FTSE Russell has phased in the indexing of the domestically traded stocks since June. It enrolled the first set of 1,097 shares with a 5 percent partial inclusion factor. The second lot came aboard in September with an inclusion factor of 10 percent, which will also apply to the third.

"Foreign investors as a group have surpassed insurers as the largest holder of A-shares and with the help of the weight increase of various indexes, are likely to rival domestic mutual funds soon," China Daily reported in June, quoting Thomas Fang, head of China Equities at Swiss financial services giant UBS. "We expect the largely retail-driven A-share market to become more institutionalized over time," he added

FTSE Russell will decide how to conduct the next stage of market consultation and evaluation based on the results of these three incorporations to determine the subsequent inclusion, it said.

The short-term impact of the epidemic coupled with cumulative selling pressure during China's just-ended Spring Festival holiday drove the Shanghai Composite Index down 7.85 percent to 2,743.01 points on Feb. 3. It has risen for five straight days since then, with northbound capital steadily flowing in via the Stock Connect, with overall net infusions of about CNY27 billion (USD3.9 billion) already this month.

FTSE Russell and New York-based MSCI have tentatively scheduled upward adjustment of the weights of A-shares starting this month, the Hong Kong Stock Exchange said in a statement yesterday. The actual date and details will be officially announced on the two indexers' websites.

FTSE Russell is the integrated businesses of FTSE Group and Russell Indexes that the London Stock Exchange launched in 2016. The company, which the LSE wholly owns, operates as one joint global index business, with a combined sales and product team for its worldwide clientele.