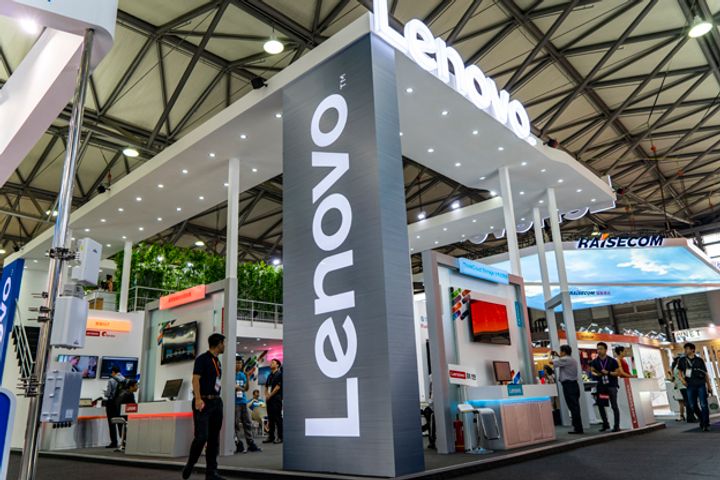 (Yicai Global) July 4 -- Chinese investment firm Legend Holdings, the controlling shareholder of its better-known subsidiary, the Lenovo Group, has succeeded in buying a nearly 90-percent stake in Banque Internationale a Luxembourg from its Qatari owners and has gained all the necessary approvals from both domestic and foreign regulators, Legend announced July 2.

The deal won approval from both Luxembourg and the European Union, thus demonstrating that the EU is welcome and supportive of Chinese investment, said Luc Frieden, chairman of BIL, state news agency Xinhua reported.

The company ultimately secured an 89.936 percent stake in BIL for a payment of EUR1.53 billion (USD1.75 billion) and has obtained regulatory and related approvals from the Luxembourg regulator and the European Central Bank, and completed its filing with the Chinese authorities, with whose requirements it complies, the Beijing-based investment firm stated.

This is another big step by the company in its internationalization following the acquisition of IBM's personal computer business by Lenovo Group in 2004, said Liu Chuanzhi, chairman of Legend Holdings.

The acquisition of BIL is a strategic investment, said, Li Peng, senior vice president of Legend Holdings. The successful completion of this acquisition is a substantial event that builds up the firm's core assets. It is also the first time the ECB has allowed a Chinese non-financial company to acquire a European 'systemically important' bank. European regulators impose high requirements for an acquirer's governance structure, financial and business strength. Their go-ahead thus further attests to the company's strength, he added.

The Luxembourg government will keep 9.993 percent of the bank's equity, while the bank governance structure and management team will not change. Frieden will continue to serve as chairman and Hugues Delcourt as chief executive.

Formed in 1856, BIL has grown into a fully-licensed, comprehensive bank with total assets of EUR23.8 billion. It is the third-largest banking institution in Luxembourg with revenue of EUR553 million and net profit of EUR117 million last year, data shows.

Luxembourg and EU regulators' consent to the deal shows the welcome and supportive attitude of the EU market for Chinese investment. The acquisition is an important milestone in BIL's development.

This capital cooperation further not only represents a smooth transfer of the equity of a financial institution but is also an important manifestation of the economic and financial exchanges and the development of bilateral relations between the EU and China. Through their joint efforts BIL is expected to achieve greater future success in both the European and Chinese markets, Frieden said.

The acquisition of Luxembourg financial institutions by Chinese capital is by no means a threat, but rather a good opportunity. The two sides can learn from each other and grow together to create a strong bank in Luxembourg, Europe and even the world, he stressed.