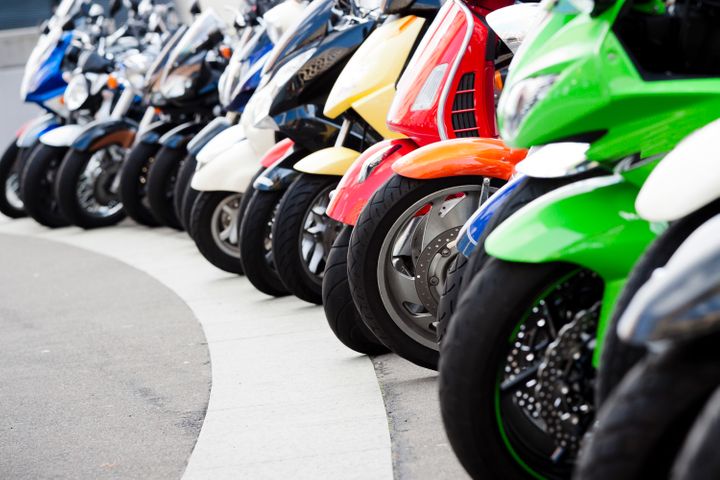 (Yicai Global) Dec. 28 -- In response to an anti-subsidy probe of electric bicycles imported from China, the European Commission (EC) recently started, China has made solemn representations to the EC and pointed out defects in its industry's petition, China's Ministry of Commerce spokesman Gao Feng told media today.

China's e-bike industry is a fully market-oriented and competitive sector. The claim is thus a misreading of China's policies and a misinterpretation of WTO rules, lacks a factual basis and is untenable, he said.

The European Bicycle Manufacturing Association (EBMA) lodged a complaint in September to protest the influx of some Chinese-made e-bikes into the EU market at prices allegedly below cost.

The EU will carefully investigate whether China's e-bike producers have received state financial support, the EC announced today. The EU has already investigated dumping of Chinese e-bikes, which are as much as 50 percent cheaper than EU-made bicycles, EBMA said. It believes this is impossible without subsidies, which may include loans from state-owned banks, export credits and insurance grants and other preferential policies.

China regrets that, despite its opposition, the EC publicly announced today it was instituting a countervailing duty investigation of e-bikes from China. The EU has thus now opened a trade remedy investigation of the same product within two months after it started an anti-dumping investigation of China's e-bikes in October. China is highly concerned about this, Gao said.

China further questioned the consistency of the EU's filing standards and the WTO Agreement on Subsidies and Countervailing Measures and urged the trade bloc to strictly comply with WTO rules and conduct a fair and objective investigation to avoid over-protecting its related industries. China also hopes the EU will urge its sector to strengthen cooperation with China's e-bike industry and strive to achieve mutually-beneficial results and common development. China will closely follow the case, take necessary measures per its progress, and resolutely safeguard its legitimate rights and interests, Gao added.