EU May Get Its First Chinese NEV Next Year From This Tencent-Backed Startup
Liao Shumin
DATE:  Sep 17 2019
/ SOURCE:  yicai 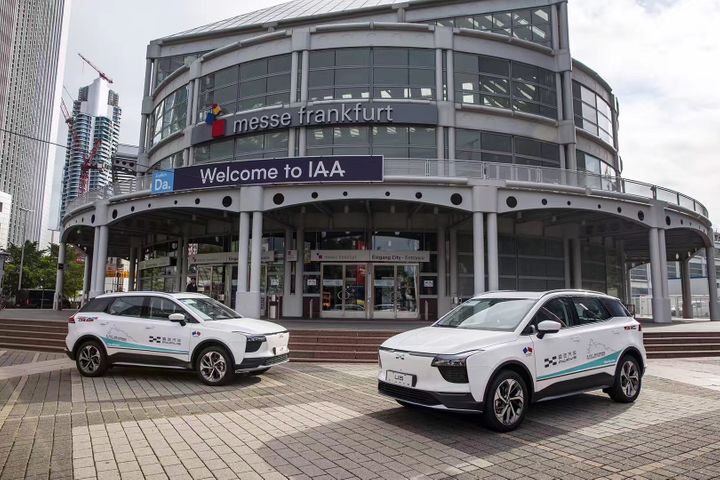 (Yicai Global) Sept. 17 -- The first China-made new energy vehicle to be sold in the European Union may come from Aiways, a less than three-year-old Tencent-backed startup.

"The vehicle will be on sale in Europe from next year," said Aiways President Samuel Fu. Two U5s had driven more than 15,000 kilometers from China's Xi'an via Russia, Scandinavia, and France to Germany for a presentation in Frankfurt.