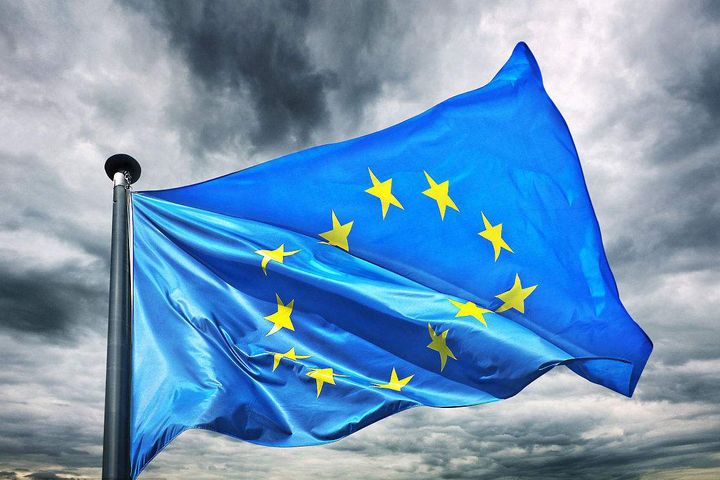 (Yicai Global) Aug. 28 -- Italy, France and Germany have called on the European Commission to tighten up existing regulation mechanisms and allow its members to block acquisitions of European businesses by foreign investors, foreign media reported recently.

The new policies are evidently directed at China. To be frank, the European Union's recent actions have confounded and frustrated people who were devoted to promoting stronger China-Europe relations in the past. In particular, European countries have baffled China with the following decisions.

Firstly, we cordially invited EU's leaders to attend the Belt and Road international summit, but all of them turned us down saying that they were tied up with presidential elections or other business. In the end, the EU, China's largest trade partner for many years, did not send any high-level officials to the event.

Secondly, the EU arranged Premier Li Keqiang's visit to Europe in May without issuing a joint communique. China always believes that actions speak louder than words, and we did not pay much attention to it. Retrospectively, however, we should think carefully about the implications of the EU's decisions.

Europe did not respond to China's trade appeals. We hope that the EU honors its promises concerning Article 15 of the protocol on China's accession to the World Trade Organization. These matters should not affect China's status as a market economy. As it turned out, however, the EU devised a new strategy to deny Chinese companies and products access to European markets.

Thirdly, the EU recently blocked a number of investment deals in Europe involving Chinese investors, most notably the Hungary-Serbia rail project, which was proposed as a land-route connecting Mediterranean countries with the Baltic Sea. China has previously built two high-speed rail lines in Africa, and many more in South Asia. Discussions about a high-speed rail project in the US are also underway.

However, the EU decided to review the Hungary-Serbia railway project again on the grounds of a lack of transparency in the investment plan. The deal is still suspended even today. Rumor has it that the EU aims to intervene in the South China Sea dispute as an external organization. So we cannot help but wonder, does the EU want to continue friendly cooperation with China at all?

China proposed the Belt and Road Initiative and set up the Asian Infrastructure Investment Bank in line with our commitment to peaceful economic development. I really hope that the EU will treat our initiatives and policies in the same way as it did with the AIIB, and avoid actions that may damage its relations with China.

Whenever people asked me if China-EU relation relations had been improving, stagnating or even weakening, I always said that bilateral ties were improving. However, I have started to doubt this following the recent actions of EU leaders. Why did they make such decisions?

Firstly, some of the leaders are still influenced by the Cold War mentality, and have misjudged China's actions.

Secondly, China and Europe should look to safeguard global multilateral trade mechanisms and reform the international economic governance system through collaborative efforts, in response to a rise in anti-globalization movements, unilateralism and trade protectionism. Judging by the current situation, however, the EU is not very keen on a partnership with China in this respect.

Thirdly, and most importantly, the EU has overestimated its position. China's well-intended, mutually beneficial initiatives have been misinterpreted as signs that we depend on others to drive sustainable development. This will harm bilateral ties between China and Europe.

Europe is now beset with internal and external troubles, and the EU should be fully aware of them. Internally, it urgently needs to implement reforms and open its doors to other markets. It is confronted with many external challenges too, Brexit, for example.

There are also signs of cracks in its trade ties with China. China-US trade growth has far outpaced that between China and the EU. At the current rate, the US may overtake the EU as China's number one trade partner this year. ASEAN and even Africa may outperform the bloc next year.

We hope that EU leaders can rethink their strategy toward China based on an objective judgment of the situation. They should encourage culture-, technology-, tourism- and innovation-related exchanges with China while cementing bilateral economic and trade ties. This way, both sides can benefit more from the Belt and Road Initiative.

China fought alongside the EU when it was under attack from the US with climate change and trade policies. China and the EU should be partners, and not play the roles of the 'farmer and the viper'. We do not want to see Europe miss another historic opportunity, and gradually be overtaken by other political and economic powers.

The author, Wei Jianguo, is the deputy director-general of the China Center for International Economic Exchanges and a former vice minister of Commerce.