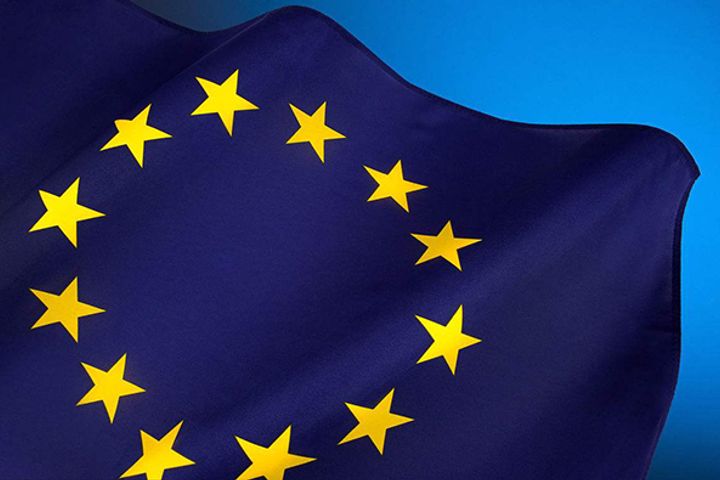 European Commission to Include China on Fake Goods Watchlist

(Yicai Global) Dec. 1 -- The European Commission will step up efforts to crack down on counterfeit goods and will include China on a new watchlist of countries and online markets where counterfeit and pirated goods originate, it said on Wednesday.

Some 5 percent of all imports into the EU constitute counterfeit goods, worth an estimated USD101.116 billion (EUR85 billion) in illegal trade, EU data show.

China, Montenegro and Malaysia are the primary sources of fake goods bound for the EU, which mainly include footwear, leather goods, clothing, appliances and watches, a report from the European Union Intellectual Property Office (EUIPO) states.

The European Commission is following in the footsteps of the US in cracking down on the trade of products that violate intellectual property rights (IPR) violations. The US include four categories of observation for countries included on the United States Trade Representative's Special 301 Report and Notorious Market List.

The EU aims to combine the methods of the above two US reports to set up a watchlist of countries and online markets from where counterfeit goods derive.

EUIPO and Europol previously claimed that 72 percent of counterfeit products in the European, US and Japanese markets come from China in the 2017 Situation Report on Counterfeiting and Piracy in the European Union, released earlier this year.

The majority of fake drugs come from India, while the nine other types of counterfeit goods are mainly made in China, the report said. Fake products are usually manufactured in China and Thailand and transported to developed countries via transit points such as Singapore. Turkey, Bulgaria and Belgium.

The report's accusation against China is irresponsible, and the authenticity and objectivity of the report data needs to be further determined, said Sun Jiwen, spokesperson for China's Commerce Ministry during a regular press briefing.