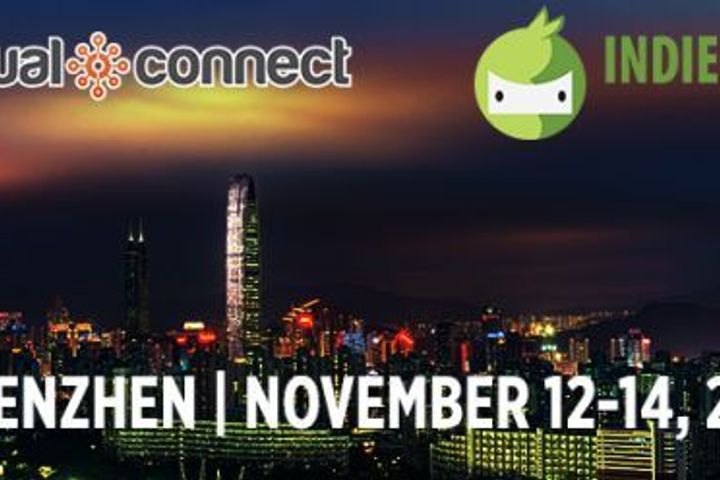 PC game revenue fell annually for the first time in the first half this year, while that of mobile games increased 12.9 percent during the same period, a marked slowdown compared with nearly 50 percent growth posted last year, according to a report from the China Audio-Video and Digital Publishing Association.

Tech giants dominate the gaming industry in China. The overall revenue in the domestic gaming market was CNY105 billion (USD15 billion) in the first half, of which close to three-quarters came from Tencent and NetEase.

According to Gao Liandun, president at developer iDreamsky, external factors are not the largest challenges facing Chinese gaming industry, instead it is the lack of creativity in the industry. "Players' tastes are becoming more sophisticated, and their target is not just to meet their requirements, but also to provide a form of spiritual sustenance, the industry's biggest challenge is that players mature faster than developers," he said.

"There is still a lot of space for development in China, especially for emotional games, from which players hope to gain emotional sustenance," he continued. "When developers can't catch up with players and only make digital games, they have to look for overseas products."

One key example is the highly popular game Traveling Frog, a title which doesn't belong to popular genres such multiplayer online battle arena and tarot cards. It was also not made by gaming giants such as Tencent and NetEase. One of its selling points was its Buddhist-style emotional attachment element.

High-quality emotional and independent games mostly come from Europe with illusory adventure game Monument Valley being the most typical example.

"Highly competitive independent and emotional games are all from Europe, and we have recently found lots of European teams that can develop games with cultural value," Gao added.

However, there are some clear differences between the Chinese and European markets. "Why don't Chinese gamers play Switch?" various developers from Europe asked Yicai Global at the Casual Connect Asia global game developer conference in Shenzhen.

There are few gamers in China who choose Nintendo's Switch platform though the penetration rate for mobile gaming is quite high. In terms of channels, the App Store and Google Play are key in Europe and America, but these are not available so gamers go to alternative app stores, which can make publishing issues more complicated.

"China is quite different from Europe, the Chinese market is very complicated," Italian independent game developer Pietro De Grandi told Yicai Global. "We don't know how to approach and hope to gain more partners," he said. He plans to port Switch games for mobile and publishing them in China is the priority.

Earnings from China's gaming sector have been the biggest worldwide for three consecutive years, and will reach USD37.9 billion this year, accounting for 28 percent of the world's total, according to data from research firm Newzoo.