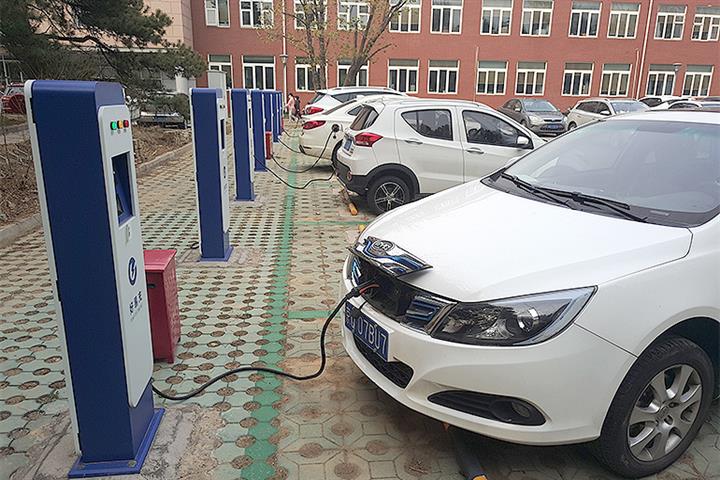 Electric Cars Do Not Cause Power Shortages in China, Industry Body Says

(Yicai Global) Oct. 13 -- Electric vehicles are unlikely to contribute to China’s power crunch because they account for such a tiny fraction of the country’s total consumption of electricity, the China Passenger Car Association said amid power shortages in some parts of the world's biggest EV market.

EVs are estimated to use just 0.13 percent of the total power that China consumes, the CPCA said yesterday in a monthly press release.

Households and businesses in some Chinese cities have been subject to power rationing due to tight coal supplies, which drove prices of the fuel higher yesterday to CNY1,400 (USD217) a ton, as well as other factors. The rebound in the country’s economy has also led to factories using more power.

CPCA Secretary-General Cui Dongshu said EVs will contribute to China’s green development thanks to bi-directional charging, which allows cars to push power from their batteries back into the grid, the Paper reported yesterday. Each vehicle can be regarded as a small energy storage device that can effectively relieve pressure on the power grid, Cui added.

Promoting the private use of EVs improves the distribution of such energy storage devices that can contribute to the power grid, the CPCA said.