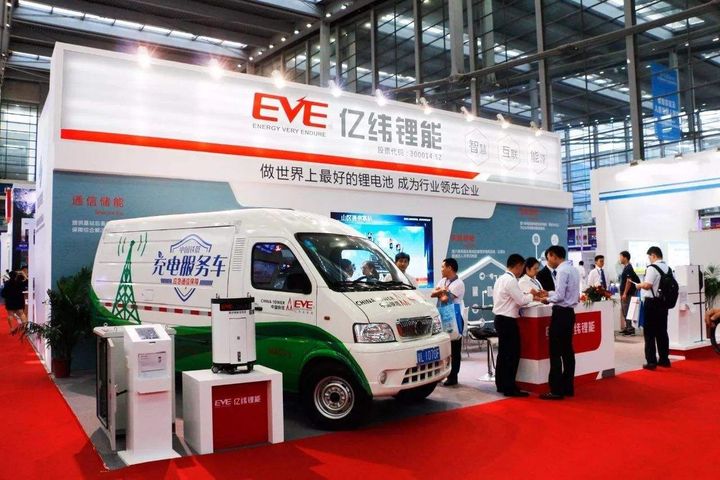 The CCS certified three lithium iron phosphate batteries developed by Hubei Jinquan New Energy Material, qualifying them for use as traction cells for ships and marine facilities, the Guangdong-based parent said in a statement yesterday. The firm had secured certificates for two other LFP batteries in February, and with the latest credentials will be able to supply for ships of all sizes.

Traction batteries are the fastest-growing business unit for Eve, according to its first-half earnings report which was released last month. The firm makes cells for a range of uses, including for consumers, and earlier this month signed a 10-year supply deal with Mercedes-Benz owner Daimler.

The new certificate will help boost earnings further, the company said in a statement, adding that it will lay a solid foundation for getting Eve's lithium-ion batteries into electric ships.