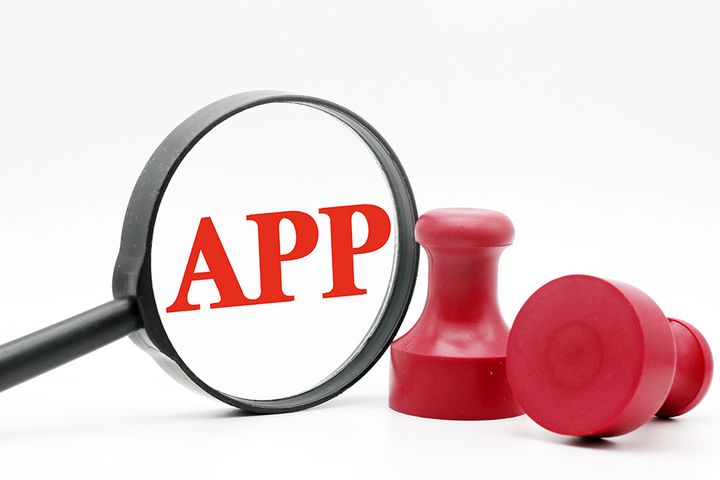 The apps were withdrawn to make necessary changes during the course of an ongoing government inspection, Xinhua News Agency reported online today.

China's authorities are scouring the web for apps that do not provide privacy agreements, do not give clear descriptions of the scope and use of information gathered and that collect personal data beyond the described scope and unnecessarily, the report said, citing the China National Cyber Security Notification Center.

For example, the app Health Tianjin run by Tianjin Health Care Big Data was found to be saving users' locations without obtaining a privacy agreement, the report said.

The country's internet space has come in for much scrutiny lately amid growing concern that some companies are violating consumer privacy. The government is taking action to strengthen regulations to protect consumer data.

The operators of 63 apps have been warned, 27 have been told to make so-called rectifications and 10 have been fined. Criminal cases have even been opened against two of them. The investigation continues.