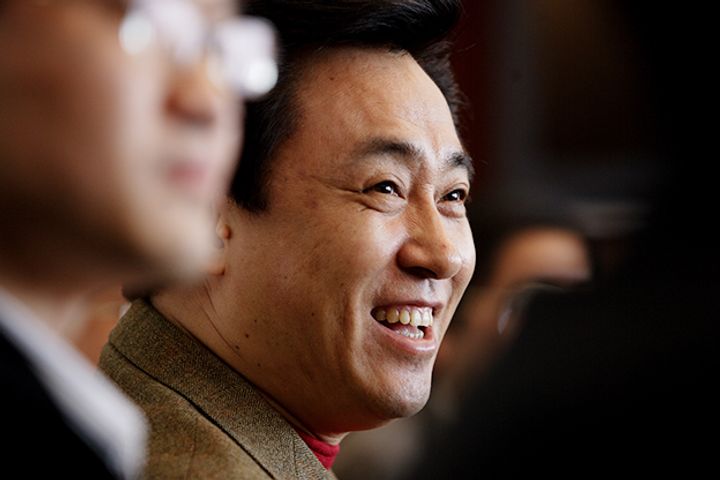 (Yicai Global) Oct. 31 -- 59-year-old Xu Jiayin, chairman of the board at China Evergrande Group [HKG:3333] has once again claimed the top spot as the richest man in Chinese real estate, according to Hurun Reseach Institute's list of property entrepreneurs, which valued his wealth from real estate at CNY260 billion (USD39.4 billion).

Real estate has been a big kicker for China's gross domestic product this year, with preliminary calculations suggesting that property and construction industries make up 13 percent, according to Rupert Hoogewerf, chairman and chief investigator at Hurun.

Although the number of entrepreneurs on the list declined, the value of the magnates rose rapidly. Total wealth at the top 50 real estate tycoons increased some 44 percent compared with the same period a year ago.

Hurun estimates the sales of the top 50 real estate firms at over CNY3 trillion (USD452 billion) so far this year, with Evergrande and Country Garden forecast to earn over CNY500 billion. The top 50 companies employ over 400,000 staff and pay annual taxes of more than CNY250 billion.

Some 43 of the 50 engage in residential property, while 37 are involved in business properties. Hurun forecasts the commercial firms will eventually catch up to the residential figure.

Just 20 percent of the entrepreneurs on the list were female, slightly lower than the proportion on the Hurun Rich List 2017, published earlier this month, where they make up 25.8 percent.

Guangdong was the most common birthplace among the magnates, with 16 coming from the southern province. Eight came from southeastern Fujian, ranking second. Guangdong and Beijing were the two most popular locations for company headquarters, with 60 percent of the tycoons choosing to base operations there.