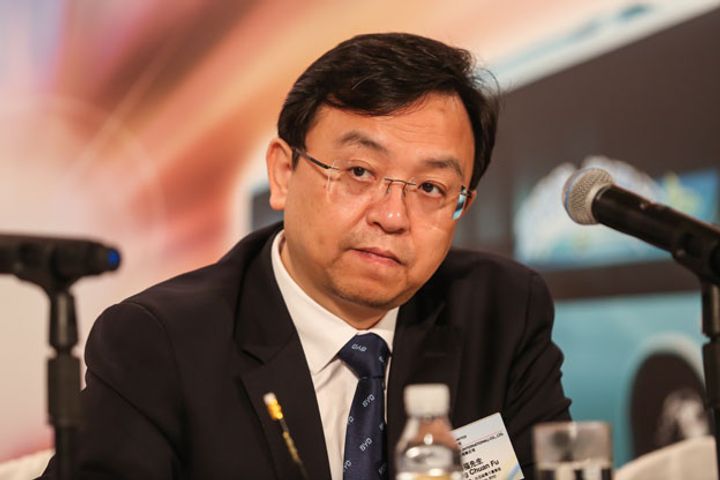 Wang Chuanfu made these remarks in a keynote speech at a global smart vehicle summit in Shenzhen, southeast China's Guangdong province, on June 20, according to techbiz media outlet 36kr.

The traditional fuel vehicles are just for transportation. They cannot become intelligent, Wang said. The electric motors and electric control system of EVs, however, are the foundation of smart vehicles, so the electrification will be the prerequisite for developing smart vehicles.

China's new energy vehicle industry has been developing rapidly in recent years. The output of new energy vehicles in China reached 770,000 last year, accounting for half of the world's total output, with EVs as the major component, according to the China Association of Automobile Manufacturers. The market will grow 40 percent to 50 percent this year, with annual sales forecast to surpass 1 million units.

Wang defined BYD as a standard smart vehicle supplier, and promised to construct an intelligent vehicles platform and ecology.

The DiLink system developed by BYD contains 341 sensors and 66 controls. The communication protocols and controls of all the sensors will be open in the future. Thus, partners from all industries could have access to them and achieve progress and innovation in the auto industry, Wang added.

In terms of chronological order of transition into auto electrification in China, Wang said that the public transportation field will come first, followed by taxis and logistics trucks, and the private cars will be the last step to achieve overall full electrification in the industry.