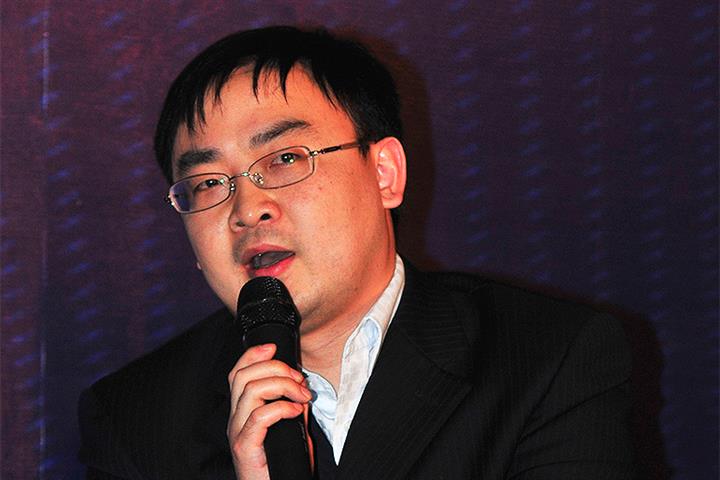 Xiang, who was a senior vice president at Baidu and led its search engine business, will manage the development of Transsion’s software products and commercialize its app store and mobile app internet services, the report said yesterday. Several former subordinates of Xiang have also joined Transsion, it added.

Xiang joined Baidu in 2005 and served as general manager of the Chinese internet giant’s Beijing branch, vice president of sales, and then president of the search unit. He joined Gome in August 2020 as chief executive of Gome.com.cn to manage the electronics retailer’s e-commerce business.

The new job will be a big challenge for Xiang, since he is expert in Chinese internet marketing, while Transsion’s business is mainly in Africa, The Times Weekly cited industry analyst Zhang Xiaorong as saying. He is unfamiliar with African users and has no experience of overseas mobile internet operations, Zhang added.

Ding Shaojiang, founder of Dingkeji, a reporting platform focused on telecoms, media and technology, had a different take. Xiang is experienced in running and selling at large internet platforms, and it may not be so difficult for him to help Transsion upgrade its smartphone internet business, Ding said.

Shenzhen-based Transsion sold 174 million mobile phones in 2020, ranking fourth globally with a 10.6 percent market share. Its slice of the smartphone market was 4.7 percent, ranking it seventh.