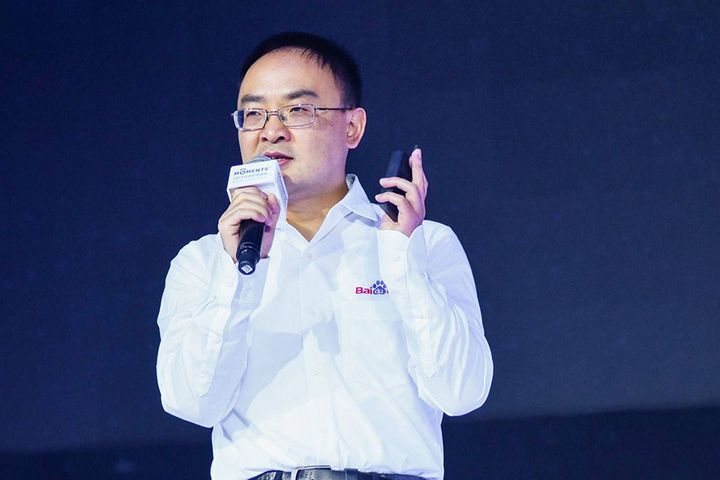 Xiang resigned with immediate effect. He plans to make investments and start a business, he told Yicai Global today, without specifying in which sector.

The 14-year veteran was appointed president of the Beijing-based firm's search unit, set up after Baidu reorganized its businesses, in April 2016, and was made senior VP in October 2014. He was previously VP of sales and commercial operating systems after joining Baidu in February 2005.

Business performance or user experience may have had something to do with his resignation, an insider told Yicai Global on condition of anonymity. Managers at China's answer to Google bear the brunt if business falls short of targets and user experience fails to improve.

Baidu's search business monopolizes the Chinese market. Improving the user experience is a tough task, since the firm has long taken flack for false ads its ranking system has thrown up, with fatal consequences for at least one medical patient.

Revenue from search and transaction services rose 8 percent to CNY17.5 billion (USD2.53 billion) in the first quarter, while net profit from the core business almost halved to CNY703 million, the company said in an earnings report published yesterday.

The unit will strategically transform into a "mobile ecological business group," with Shen Dou serving as senior VP in charge of the merged search and mobile business, according to an internal letter from Baidu's founder and Chief Executive Robin Li seen by Yicai Global.

The earnings report showed Baidu made its first overall net loss since going public in 2005 in the January-March period. The loss was USD49 million, compared with a profit of CNY6.69 billion a year earlier, because of content and marketing costs. The firm is also investing heavily in its video-streaming platform iQiyi and technologies such as artificial intelligence and autonomous driving.