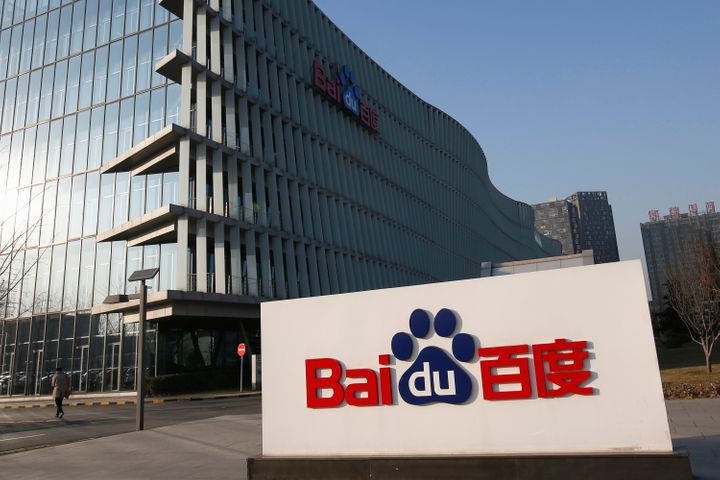 (Yicai Global) June 5 -- Jackson He, a former investment director at Warburg Pincus, has joined Baidu as vice president of strategic investments as the Chinese search and artificial intelligence grapples to retain its top-tier executives.

Baidu expects to more quickly expand its portfolio under He's charge, tech media outlet 36Kr reported the firm as saying today. A 2007 graduate of Peking University's Guanghua School of Management, He -- known in Chinese as He Junjie -- has already acquired a wealth of experience through senior posts at China International Capital's banking department and Langrun Investment Management.

Baidu confirmed today that Vice President and Chief Technology Officer of Search Zheng Zibin would leave the company, becoming the fourth VP to exit in the past three months. The others include 14-year veteran Xiang Hailong, who oversaw Baidu's search business before leaving last month, Gu Guodong and Zhao Cheng. Executive Director Sun Wenyu has also recently quit the firm.

The tech behemoth unveiled plans this year to bring more young executives to top-tier management, and He is the first to step up to the plate under the new regime.

He will enter the role with a deep network of connections in the pharmaceutical and medical sectors, 36Kr added. He facilitated Youbu Pharmaceutical's backdoor listing through Jiuzhitang; Ping An Insurance's acquisition of Shenzhen Development Bank and the latter's merger with Ping An Bank; and China Guangdong Nuclear Power's purchases of Hong Kong-based Vital Biotech Holdings and African uranium mines.