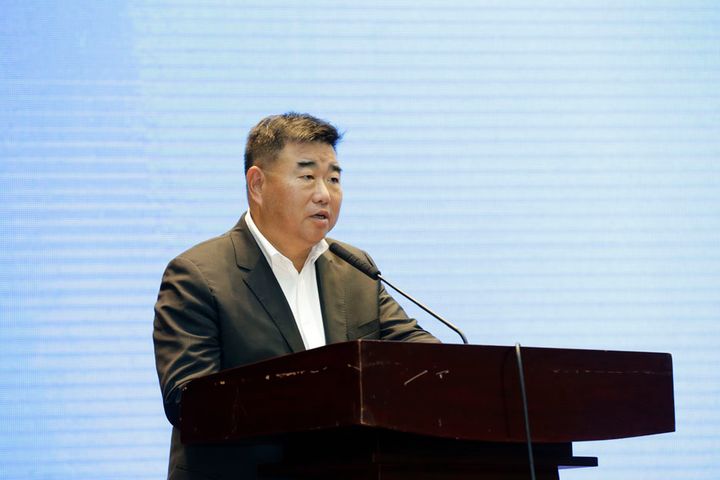 Lan was made Lenovo's senior vice president for information technology and general manager of its new Data Intelligence Business Group and will report directly to Chairman and Chief Executive Yang Yuanqing, the Beijing-based company said in an internal email today.

Lan worked at Lenovo for 15 years and served as group vice president for sales in China. He left the company in 2008 and joined Beijing-based JD.Com in 2012, serving as chief marketing officer and chief public affairs officer. Lan resigned from JD in April in a large-scale senior executive revamp.

Experienced in the internet and information technology sectors, Lan is familiar with and has deep feelings for Lenovo, which makes him a strong leader for the Data Intelligence Business Group, CEO Yang said in the email.

Lenovo formed the new group on its original Big Data team and business, and the new unit will be committed to using Big Data to provide customers with smart transformation solutions, Yang added.

Lan was also an executive at state-owned IT company Founder Technology Group and Taiwan-based Acer between 2008 and 2012.