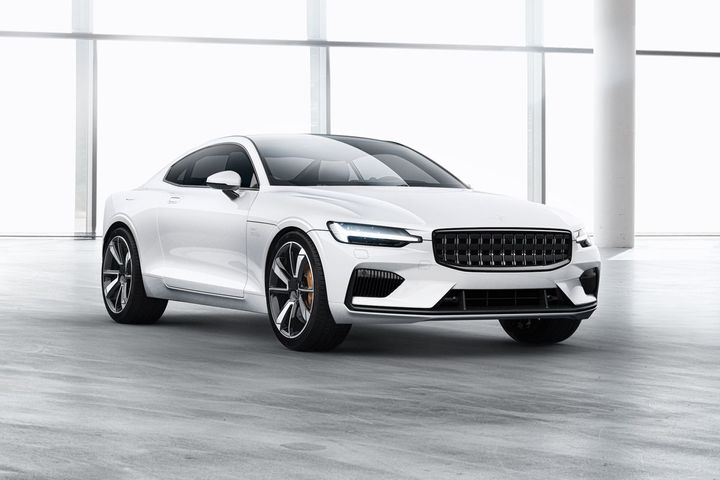 Shen worked as a technical expert at Ford Motor Company [NYSE:F] for years after earning a doctorate in mechanical engineering from Auburn University in 1996. Joining Volvo in 2010, he founded and led its research and development center in China. He became chief technology officer of Polestar last year and president of its China operations this year.

NextEV unveiled its electric sports utility vehicle the ES8 on Dec. 16. The company is now taking reservations for its first mass-made vehicle, priced at CNY448,000 (USD68,443) with first deliveries due in next year's first half. Since NextEV hired contract manufacturers to collaborate on the model, its quality has attracted wide attention. Shen will assume the task of quality management after serving as company vice president.