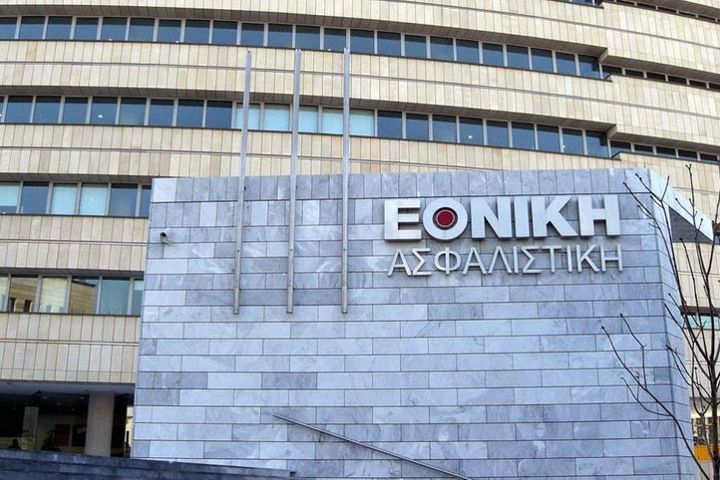 Shenzhen Stock Exchange soon found, however, that the target's net assets are much greater than those of the consortium and demanded that Rongfeng Holding supplement its disclosure by stating its need for and ability to complete the acquisition.

The carrier had total assets of EUR3.3 billion (USD4 billion), with net assets subject to the acquisition of EUR722 million and the stake thus about CNY4.2 billion. It had pre-tax net profit of EUR58 million and after-tax profit of EUR43 million at the end of 2016, well above the combined net assets of Rongfeng Holding and Gongbao Business Consulting, the bourse noted. This did not quell investor giddiness, however. Rongfeng Holding's stock rose to limit up to close at CNY13.62 per share yesterday after the buyout became known but fell 1.62 percent to close at CNY13.40 this morning.