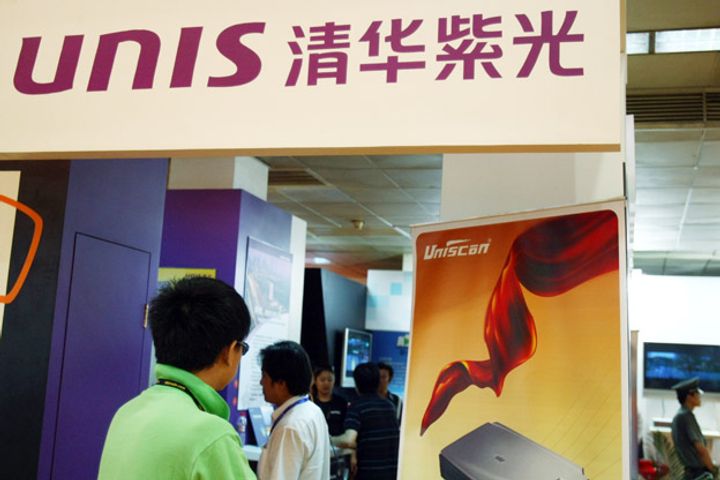 Ningbo Hongfeng will still hold the remaining 44 percent stake in Ziguang Technology after the deal wraps up.