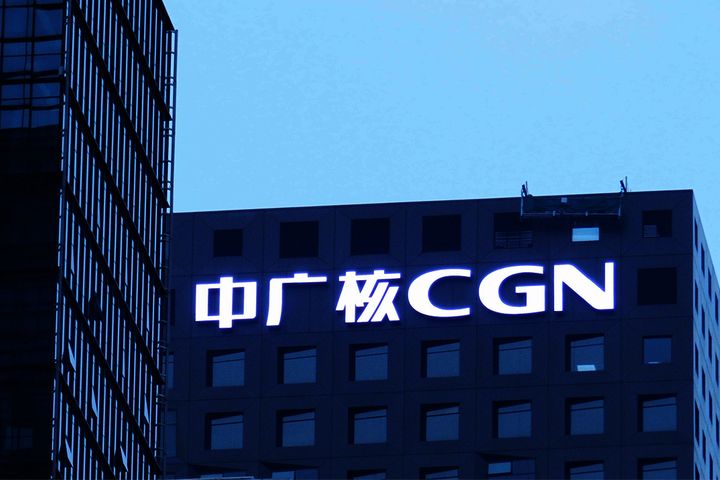 A cost difference mechanism devised by the British government under the contract, which ensures a foreseeable reasonable return, would help investors recover cost of investment and bolster sustainable operation of the project in the future, CGN told Yicai Global.

On September 29, 2016, CGN signed a package agreement concerning building of some nuclear power projects in the UK with Electricite De France (EDF) and the British government. The related projects involved are HPC, Sizewell C (SZC) and Bradwell B (BRB), among which CGN will take the lead in the BRB initiative, introducing application of Hualong One, China's third-generation nuclear power technology with proprietary intellectual property rights.

EDF noted on July 5 that an internal assessment pointed to a possible cost of GBP19.6 billion in total, GBP1.5 billion more than the initial estimation, for the UK-based HPC nuclear power station, reported UK's Financial Times. The French company also warned that the project may see a delay of up to 15 months, a move that would delay the completion date beyond 2025. Coupled with an additional GBP700 million for the final bill correspondingly, the aggregate cost would end up climbing to more than GBP20 billion.

However, the report quoted the outgoing EDF's CEO Vincent de Rivaz as saying that the new cost prediction and possible delay will "not impact" the HPC project contract reached between the company and the British government.

CGN told Yicai Global that, as a party to the project, CGN believes, since the HPC project is in the initial period of construction, and the above evaluation results are based on predictions about the current major risks involving the project, it is too early to reach such conclusions as cost increase and delayed progress for the time being, judging by its engineering construction experience.

CGN added that, as EDF's partner, they would help the electric utility company look for opportunities to reduce the engineering cost and shorten the construction period all the way, and fully support EDF group to promote HPC project with the company's experience and advantages in nuclear engineering construction.

CGN also underlined that, as Britain has framed national policies for developing clean energy, fossil fuel power will gradually retreat and finally be discarded by 2025 to 2030 or so, and the nuclear power projects completed in the early days will also be out of use gradually. By then, the electricity generated via the HPC project will be much more competitive than other clean energies such as wind power and solar power.