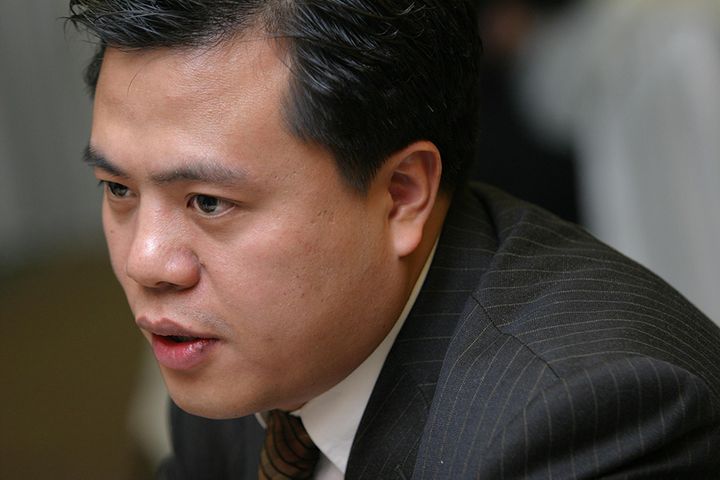 One of the Tianqiao and Chrissy Chen Institute's priorities this year is to launch  the global postdoctoral program and it will be the first project  directly operated by the organization, Tianqiao Chen, the chief  executive of Shanda Investment Group, told Yicai Global. The lab was  founded in 2016 after the couple donated USD115 million to the  California Institute of Technology.

The TCCI has bought over  13 hectares of land in Silicon Valley to build a center for the program  which will fund of 300 to 400 young scientists each year, the founder of  the private investment group said, without disclosing the total  funding.

The program is certainly a  good thing for the development of brain science, one young researcher  told Yicai Global, adding that many eligible scientists will sign up.

China and the US have many  labs for PhDs in the medical field, including the Damon Runyon Cancer  Research Foundation in the US, which gives awards worth up to USD200,000  per year for each postdoc student.

The global average of how  much money it takes to cultivate a PhD researcher in brain science is  CNY300,000 (USD44,700) each year, according to ShanghaiTech University.  This would mean that the TCCI needs to spend at least CNY200 million  (USD29.8 million) to fund up to 400 people for a two-year curriculum.

The TCCI has talked with  23 top universities worldwide and 20 renowned professors over the past  year regarding the project, Chen said, adding that the NGO is now  compiling a white paper that aims to address the issues that young  scientists encounter during their early careers. Finding funding is one  of them.

Governments and charities  often prioritize famous scientists so young talent may be neglected in  the selection of grants, Chen said. The upcoming program will be  differently structured from any existing postdoctoral programs, and the  institute is confident that it will bring unique value to emerging  scientists, according to Chen.

Breakthroughs in cognitive  science will be the foundation of the next generation of industrial  revolution, and scientists are key to promoting global development, Chen  said. Participants in the program will be future Nobel Prize winners,  university presidents, as well as founders and chief executives of  high-end tech companies, he projected.