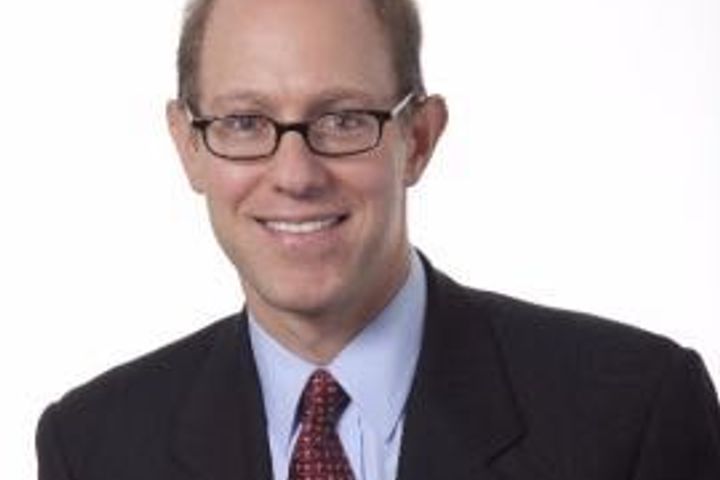 (Yicai Global) June 27 -- CoinDesk, a leading US blockchain website, forges ahead with informing about the mushrooming blockchain and cryptocurrency sectors -- next through a documentary series -- before hosting its first summit in Asia.

CoinDesk focuses on earning trust from its audiences every day, the New York-based firm's Chief Executive Kevin Worth said to Yicai Global. He added that blockchain is a very technical field and the company tries to analyze it in an unbiased way while competing for people's time and attention.

The firm's recently launched media production arm will make a documentary series about blockchain. Its goal is to try to bring some substantive thoughts to an often misunderstood or overhyped technology, said Worth, adding that it's really an extension of the core of what the website does. The six-episode series will be told through personal stories.

CoinDesk Production's debut aims to give people inside and outside the blockchain community new perspectives and join the conversation about how the technology is revolutionizing our world across all verticals beyond finance, such as energy, real estate, healthcare and agriculture, Worth said separately.

CoinDesk, founded in 2013, got 5 million page views over the past month, but the firm keeps its operations lean with a team of only 20 editors. The company hosts the world's largest annual blockchain conference in its home city to connect international professionals in the field. The last meeting was attended by 8,000 visitors and brought in USD17 million in ticket income.

When asked about the future of the sector, Worth said that CoinDesk spends a lot of time thinking about how the technology will develop, and how that will disrupt some existing business models. This is a long-term narrative and a pledge for the platform to inform its readers about, he added.

The firm's summit called Consensus: Singapore will be held on Sept. 18-20.