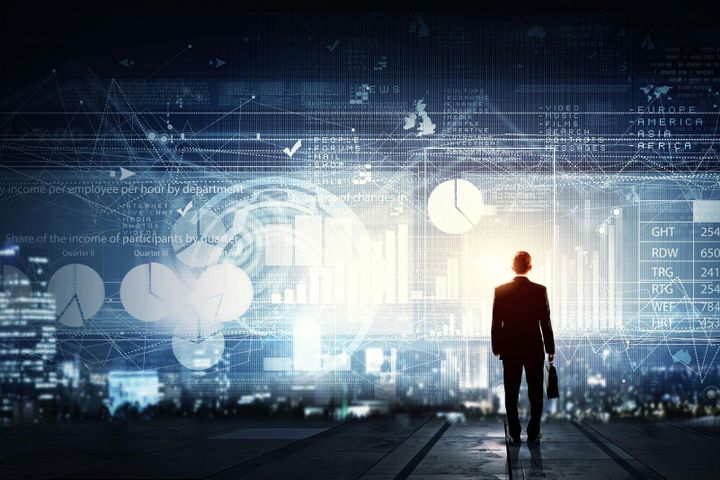 Huawei will team up with Nvidia Corp. [NASDAQ:NVDA], a world leader in visual computing, to build a public platform for artificial intelligence, machine learning and deep learning. The telecoms giant is likely to unveil the details of the partnership at Huawei Connect 2017, which is being held in Shanghai from Sept. 5 through Sept. 7.

Huawei positions the platform as one that will provide a revolutionary cloud experience by uniting with other industries and building a public cloud AI engine.

China has a fairly large market which is home to a number of micro-, small- and medium-sized enterprises, Ashok Pandey, vice president of Nvidia said about the firm's partnership with Alibaba Cloud, which began last year. Nvidia can't cover every corner of the market, but teaming up with Alibaba helps cover a greater audience, he added.

The cooperation between Nvidia and Alibaba is a transition toward a business model where the cloud platform will be the major partner, Pandey said, adding that his firm's technology can be provided through the cloud to business users across China.

Teaming up with Huawei appears to be another way in which the visual computing firm can cover a greater portion of the Chinese market.