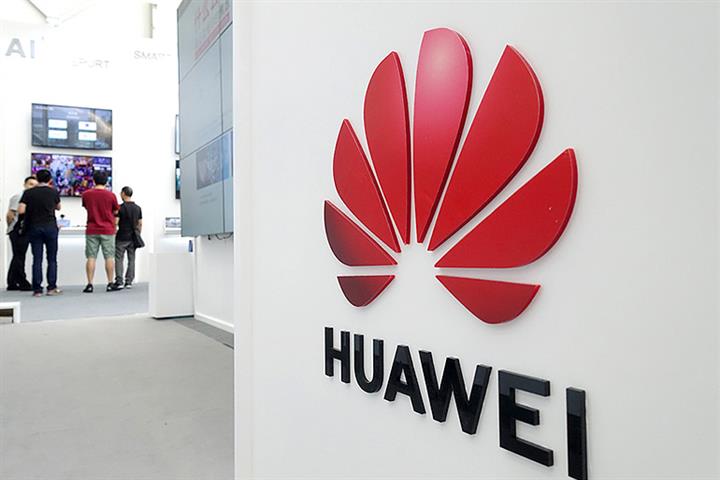 (Yicai Global) Nov. 8 -- Huawei Technologies is selling its lucrative X86 server operations to a number of different investors as the Chinese telecoms giant is unable to access the core components it needs to make the computing hardware due to continued US trade sanctions, Yicai Global learned today.

Huawei will divest the business to a number of investors, including industrial funds, sovereign wealth funds, internet titans and banks, a person familiar with the matter told Yicai Global. No buyers’ names were mentioned.

According to the latest business registration information, the operator of the X86 server business is now Henan Super Fusion Technology. This is just the first step, there will be more changes as other investors come on board, the person said.

The X86 server uses X86 processors, which are mostly made by US tech giant Intel. At its peak, this business was worth as much as CNY40 billion (USD6.2 billion) a year. Shenzhen-based Huawei is keeping the server segment that uses its own Kunpeng chips.

Huawei’s X86 server business is indeed having a difficult time and the company is meeting with potential investors, Rotating Chairman Xu Zhijun said in September.

This is not the first part of its operations that Huawei has been forced to offload since US authorities added it to the so-called Entity List over national security concerns in May 2019, barring US companies from buying its products and from selling it their hardware and software. A year ago, Huawei sold its budget handset brand Honor to a company formed by over 30 dealers and agents. The new firm, no longer shackled by sanctions, has since gone from strength to strength.