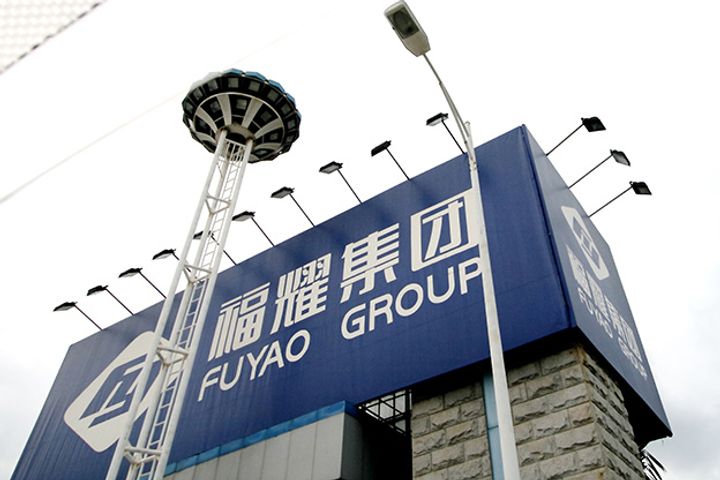 Fuyao Glass Workers Vote Against Labor Union at US Factory

(Yicai Global) Nov. 13 -- Chinese glassmaker Fuyao Glass Industry Group Co. [SHA:600660;HKG:3606] has come out on top after workers at its Ohio plant voted overwhelmingly against the foundation of a labor union.

Some 868 voters took a stance against the union, and only 444 voted in favor, the International Union, United Automobile, Aerospace and Agricultural Implement Workers of America, better known as United Automobile Workers, said online yesterday.

"We are very pleased that our employees chose to maintain direct communication with the company," said Liu Daochuan, president of Fuyao Glass North America. "We respect employees' choice in the matter admire their stance against the union."

United Automobile Workers, which has been organizing workers since 2015, said it is investigating "irregularities" in response to the poll results and that it is considering filing a complaint with the National Labor Relations Board about the company's actions. Fuyao management is demanding and very arbitrary, UAW said. Some staff were fired for minor irregularities, but employees in senior staff's good favor do not get punished for breaking the rules.

Fuyao invested more than USD500 million into the US and restored a former General Motors Co. [NYSE:GM] factory, said Athena Hou, chief legal officer, adding that the UAW was trying to demonize the company.

The company was prepared for the poll, and distributed a range of materials opposing the union and encouraging the right for individuals to make their own choices.

"As the US manufacturing industry has declined in recent years, trade unions have weakened," said Wei Nanzhi, an associate researcher at the Institute of American Studies under the Chinese Academy of Social Sciences. "At present, unions in American are mainly concentrated in large manufacturers, the rate of unions in small- and medium-sized enterprises could even be less than 10 percent."

UAW's control over the US auto industry is declining. In 1999, some 85 percent of cars were made by workers under the union, but by 2013 the figure had plummeted to 54 percent. One of the reasons behind the change is that more and more foreign capital and brands are being set up in America, and these companies generally reject any proposal to set up trade unions at their businesses.