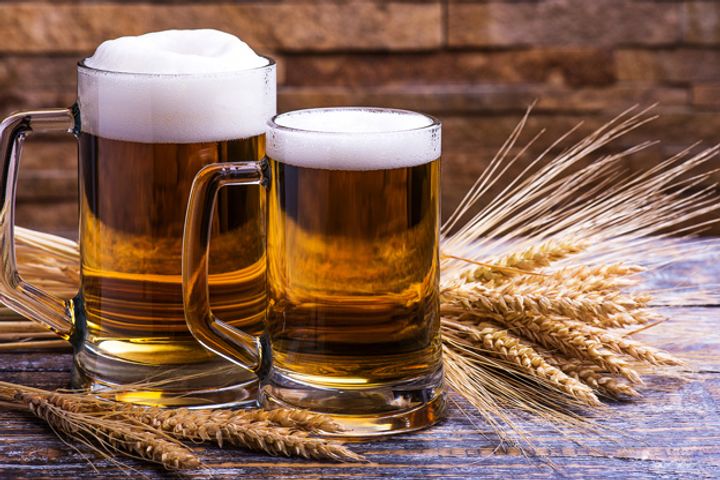 The industry group will seek public input by the end of this month or the start of December, Deputy Secretary-General He Yong said during the China International Alcoholic Drinks Expo Autumn held in Shanghai between Nov. 16 and 18. A lot of discussion and internal opinions went into the draft proposal, he added.

The sector currently lacks regulatory standards and rules in China. The draft proposal also aims to raise awareness about keeping essential norms in the sector, said He, who is also secretary general of CADA's beer branch.

In recent years China's market for craft beer has seen rapid growth and diversification. The country has 800 brands and the number is increasing at a 40 percent clip, although it accounts for less than 1 percent of the entire sector in terms of consumption, according to China Craft Beer Award statistics.

The CADA hopes to push the industry's regulatory development and eventually include craft beers within food safety supervision by issuing standards drafted by relevant associations that satisfy market demand. At the moment domestic craft beers do not come under the scope of the country's food production licensing review.

But the wider industry is concerned that standards could limit market growth. Some bars and independent breweries have adopted the 'integration of shops and factories' model, giving them relatively more control over brewing, flora and other factors. If constrained by uniform standards, products will be less personalized, an experienced Shanghai brewer told Yicai Global.

The aim is not to curb but to protect growth by specifying the scope, CADA's He said.

The CADA took the use of raw materials, packaging forms and other aspects into consideration and the regulations are also quite loose to protect reasonable modes of production, He added.

Originating in the US, craft beers must meet the requirements on mass production, auxiliary materials and the independence of equity in the country, just like the non-reliant label of a beer brewer. The universal opinion held by Chinese insiders is that the feature of 'refined brewery' for craft beer should be mainly reflected in a beer's ingredients and processing techniques compared with traditional breweries.

Craft beers generally use raw materials of a higher quality, containing more malt and hops, so the products have thicker wort and a higher alcohol content. Most craft beer is brewed using the Ale process, which is a warm fermentation method different from the way Lager is made.