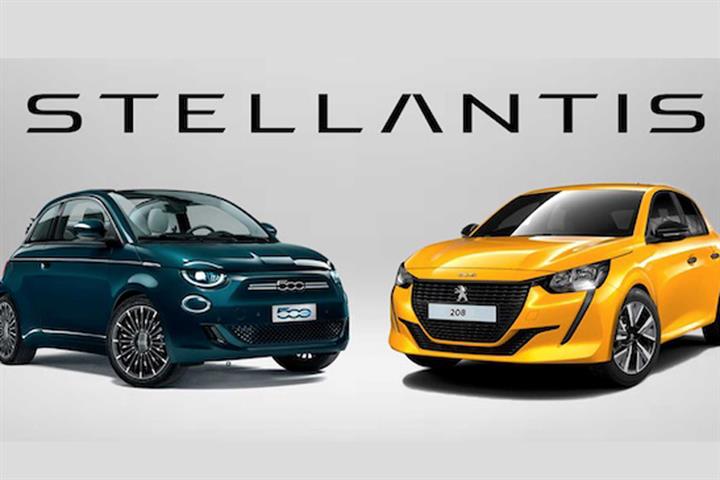 (Yicai Global) Jan. 18 -- Stellantis, the carmaker born this month from the mega-merger of PSA Group and Fiat Chrysler Automobiles, has been in touch with Chinese manufacturers about forming a new joint venture to expand business in China.

Stellantis has contacted Chery Automobile and GAC Group and possibly others to form a new company in which it aims to have a 75 percent stake, Yicai Global learned from people familiar with the matter. The JV will gun its way into commercial, passenger and new energy vehicles as well as other fields.

Amsterdam-based Stellantis, the world's fourth-largest carmaker by sales and third biggest by revenue, can produce eight million vehicles a year. But PSA and FCA together sold about six million cars last year, far below earlier expectations, due to the pandemic and other reasons.

“How to digest excess capacity is a problem Stellantis will face in the Chinese market,” a person close to PSA told Yicai Global.

The company may have to close one of its Chinese JVs and is most likely to shut GAC Fiat Chrysler, the source added. That is because it is more feasible to switch Jeep branded cars from made-in-China ones to imports than Peugeot-Citroën branded models.

“The two marques overlap much in market positioning and the mainstream passenger vehicle market lacks space for so many brands,” the person said.

“Stellantis will have three JVs in China if it cooperates with Chery Automobile,” he said. “How to differentiate the positioning and planning of the three companies to jointly boost their performance in the Chinese market will be a big challenge facing Stellantis Chief Executive Carlos Tavares.”

Stellantis will also need to cut annual costs by more than EUR5 billion (USD6.1 billion) and shell out vast sums to transition to electric vehicles, as well as streamline its global operations and redress huge overcapacity, Automotive New Europe reported.