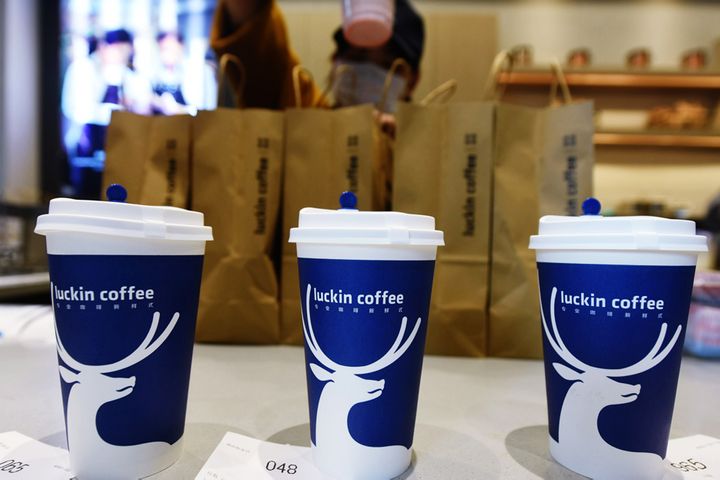 Joy Capital has not yet sold any shares in Luckin Coffee, a company insider told Yicai Global. "I and Qian Zhiya (founder and chief executive of Luckin Coffee) have not sold a single share in the company," Liu Erhai, founder and managing partner of Joy Capital, had said earlier. "We're reluctant to do so."

Liu stepped down as a member of the company's audit committee, Luckin Coffee said in a statement in March. Liu's retirement was a normal replacement of committee personnel one year after the coffee chain's listing, Joy Capital said.

The US Securities and Exchange Commission website also shows that Joy Capital has no record of selling Luckin shares.

"Luckin Coffee is a public company, and everything is based on the company's statements," the insider said in response to a question on how Joy Capital will handle the difficulties after Luckin Coffee's stock crashed.

In an internal circular obtained today, Yicai Global noted that Joy Capital was very surprised by the Luckin Coffee scam. It told its partners that this had compromised everyone's interests because they have not sold any of the company's shares.

It may be recalled that Muddy Waters released an 89-page anonymous short-selling report on Luckin Coffee on Jan. 31. It accused Luckin of business data fraud and inherent flaws in its business model, allegations Luckin denied. But the company's own internal investigation report yesterday confirmed the basic allegations in the Muddy Waters research report.