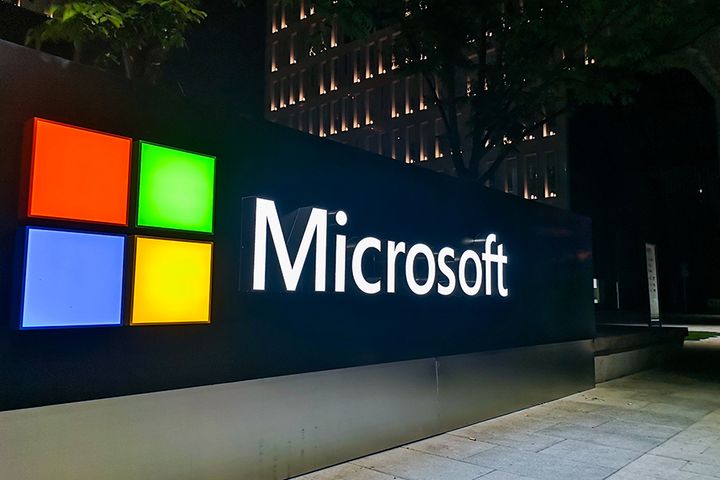 (Yicai Global) June 28 -- Microsoft plans to bring 1,000 new jobs to China next year, according to the head of the firm's China operations.

Microsoft will keep investing in China and is very confident about the country's future, Chief Executive Alain Crozier told Yicai Global in an exclusive interview today. The US software company has over 200 job positions available in China, according to its official site.

The firm is celebrating the fifth anniversary of Microsoft Azure, a cloud computing service, and Office 365 in China. Its Microsoft Dynamics 365, an enterprise resource planning software, began sales last month.

In May, Microsoft also launched its Artificial Intelligence and Internet of Things Insider Lab in Shanghai to help the first group of 30 companies, including multinationals and fast-growing startups, to use advanced technologies.

The Richmond, Washington-based company entered the Chinese market in 1992.