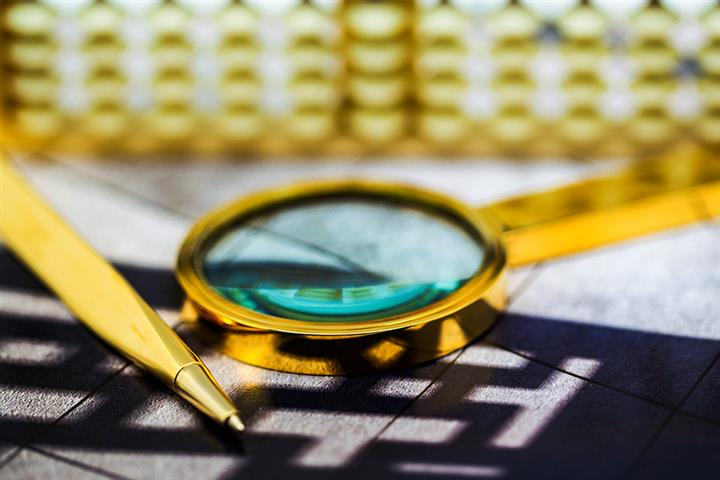 [Exclusive] Pulling Supply Chains Out of China Would Be Step Back, Yale’s Roach Says

(Yicai Global) April 27 -- If the US and Europe were to pull their supply chains out of China that would diminish the benefits of globalization, according to Stephen Roach.

A lot of people worry that negative sentiment in the US may lead to companies shifting their supply chains from China, the former chairman and chief economist of Morgan Stanley Asia, said in a recent interview with Yicai Global. Indeed, Japan’s stimulus plans provide funding for Japanese multinationals to do just that.

“There's more risk of deconstructing these global supply chains than we've seen at any point since they have been created over the last 20 years,” Roach said. Many of the benefits accruing from globalization could be lost as a result, he added.

Roach said he feels very strongly that the global pandemic requires global cooperation, but it looks like the opposite is happening.

“China is unfortunately been singled out as the enemy,” Roach said. “That's terribly worrisome and makes the possibility of collaboration almost impossible until some rebuilding of trust occurs.”

Roach, who is now a senior fellow at Yale University, is also worried about the long-term consequences of the increase in the US budget deficit.

US public sector debt-to-gross domestic product was at its highest in 1946, Roach said. “We're going to break the previous record of 106 percent over the next several years by a wide margin. I would not be surprised to see our government debt-to-GDP ratio go up to 130 percent of GDP by 2030, somewhere in that range.”

With interest rates at zero, nobody is worried about the debt, he said. “But interest rates are not going to be zero forever, given the magnitude of the debt overhang that is now in the process of piling up.”

“Just the slightest increase in interest rates will start to really squeeze the economy and economic growth,” Roach said.

The US budget deficit will be USD3.7 trillion by the end of this year, and the economy may go into a downturn not seen since the 1940s, Roach said, citing an article in The Wall Street Journal.

Follow Yicai Global on
Keywords:   US Budget Deficit,Supply Chain out of China,Stephen Roach