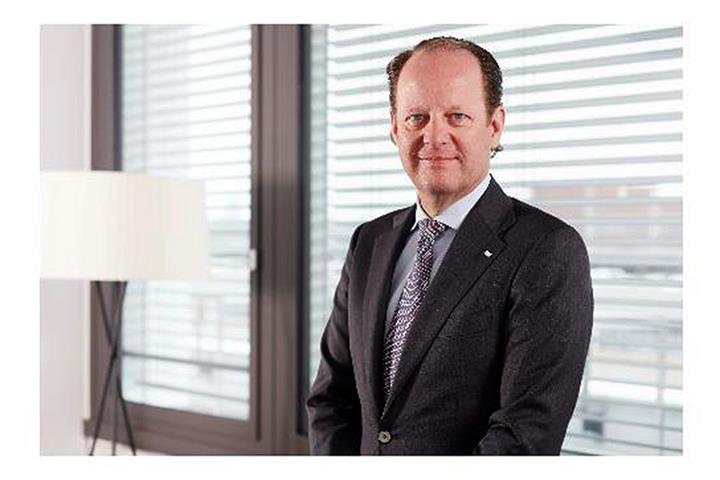 The New York Stock Exchange, Nasdaq, and the Hong Kong Stock Exchange are much bigger markets than Six, Jos Dijsselhof said in a recent interview. But if a company is interested in being a bigger fish in a smaller pond, instead of being a smaller fish in a very big pond, then Six would be an attractive option, he added.

Zurich-based Six was set up in 1993. With a total market capitalization of USD1.8 trillion, it was Europe’s fifth-biggest stock exchange as of January 2021, according to data provider Statista.

“Switzerland is not a part of the European Union, but an independent and neutral place with very good segments like life sciences, biotechnology, financial services, and construction and materials,” Dijsselhof noted. “We have a lot of advantages and we bring all of those advantages to play for investors.”

Dijsselhof said he was confident that the first Chinese listing in Switzerland would happen in the second half of this year. Even “hopefully a couple of listings,” he said.

So far, engineering equipment giant Sany Heavy Industry, battery materials supplier Shanshan Holding, battery maker Gotion High-Tech, and cardiovascular equipment supplier Lepu Medical Technology have set out plans to list in Switzerland, Dijsselhof noted, adding that there is a long list of companies that are interested in listing on Six, but have not made their plans public yet.

The Six has had links with the Shanghai and Shenzhen bourses for many years, Dijsselhof said. In 2019, the exchanges agreed to explore setting up a China-Switzerland stock connect, he added, noting that since then they have ensured that the rules and regulations of both sides could be mutually recognized.

The China Securities Regulatory Commission issued revised stock connect rules last December that opened up the link between the Chinese and European capital markets. They expand the Shanghai-London Stock Connect scheme to cover eligible companies listed in Shenzhen, Switzerland, and Germany. The Shanghai and Shenzhen exchanges brought in the revised rules on March 25.

Chinese companies in sectors that are traditionally strong in Switzerland, such as life sciences, biotech, financial services, and construction, are very welcome to list on Six, Dijsselhof said. Though the bourse would like to see more tech firms list in Switzerland, especially those that consider the United States too far, also because it may be a better starting point for them than heading directly to the US, he added.

When asked about the recent plunge in US-listed Chinese stocks, Dijsselhof said that as the global market fluctuates, so too does the Swiss market, though not as dramatically, since there was no sell-off. The SMI, the index that tracks the biggest Swiss companies, remains very strong and at a relatively high level, he noted.

“From that perspective, I’m not so concerned for our market and I think this is when the stability and predictability of the Swiss market comes into play,” he said.