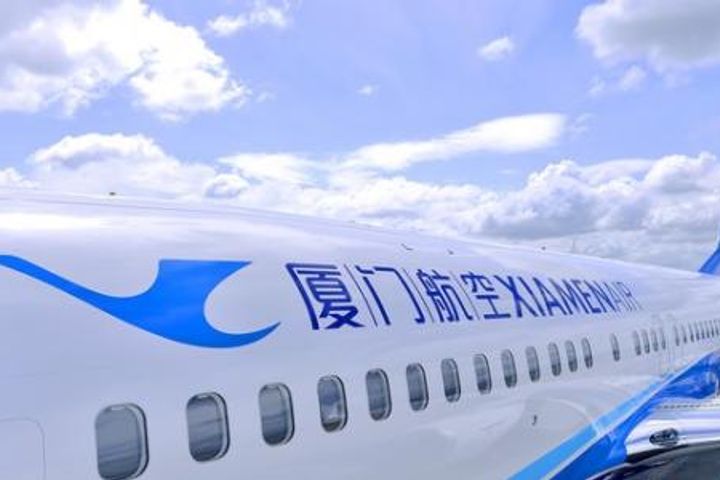 (Yicai Global) May 9 -- XiamenAir, a subsidiary of China's biggest air carrier China Southern Airlines, plans to bring its Boeing 757 fleet out of retirement to replace its grounded 737 Max planes and meet demand for the upcoming travel season.

Xiamen Air's two 757s will be back in operation as early as June, an anonymous source at the firm told Yicai Global exclusively.

The Fujian province-based firm retired its last Boeing 757 in December, expecting to replace the older model with 10 brand new Boeing 737 Max jets and then 30 more. But fatal accidents in Indonesia and Ethiopia have forced the new aircraft to be grounded across the world.

Some 96 Boeing 73 Max planes were on active duty in China when aviation authorities suspended them from the skies in March. 24 of those belonged to China Southern Airlines, not including the 10 owned by XiamenAir.