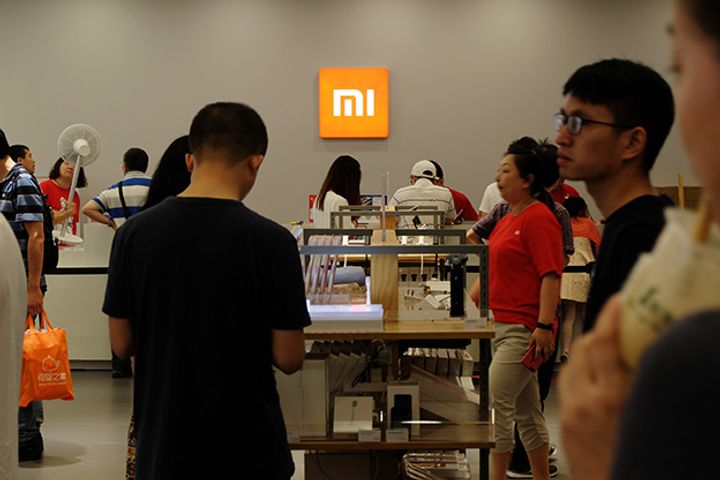 Several institutions are valuing the Beijing-based tech firm between USD75 billion and USD85 billion, the insider said, adding that competition is fierce among potential cornerstone investors for the Shanghai listing.

Xiaomi will become the first company to take part in the China Depository Receipt pilot scheme at the Shanghai Stock Exchange, according to a prospectus published on the China Securities Regulatory Commission website this morning.

The smartphone unicorn is expected to issue CDRs on July 16, the same day as its Hong Kong IPO, the prospectus states, with CITIC Securities acting as sponsor and lead underwriter. Xiaomi will set prices for both the CDR offering and listing on July 9, WeChat-based news blog IPO Zao Zhidao reported at the end of last month.

Xiaomi will use the net proceeds from the CDR offering to develop core proprietary products, scale up Internet of Things operations, while creating an ecosystem for services related to consumer electronics mobile internet (including artificial intelligence) and bolstering global market expansion, the documents state.

Xiaomi's positioning as a hardware developer or an internet company remains a bone of contention and has a bearing on its valuation. The development of the internet technology and capital markets over the past three decades suggests that dotcom firms have much greater scope for valuation growth than hardware companies.

Founder Lei Jun once said that overall after-tax profit of its hardware business would not exceed five percent. With the statement, Lei not only aimed to gain consumers' trust, but also rule out bringing in higher gross margins on hardware products, unlike the model adopted by Apple.

The prospectus highlights Xiaomi's "hardware + New Retail + online service" business model, whereby products are priced based on hardware costs and delivered to users through online and offline retail channels, and internet-based services are offered on a continuous basis.

The handset maker posted CNY3.2 billion in internet service revenue in the first quarter of this year, the document states, while gross margin came in at CNY2.1 billion or 65 percent, accounting for 40 percent of the total, indicating that online services have overtaken the smartphone business as the main profit earner at the company.

As of March 2018, monthly active users of the mobile operating system MIUI exceeded 190 million, and each user spends about 4.5 hours on Xiaomi phones every day.

On the back of successful smart hardware development, Xiaomi has created an IoT platform connecting over 100 million smart devices, generating a tremendous amount of connections, users and traffic that boost its value as an internet brand.

IoT and consumer goods revenues in the first quarter amounted to 32.8 percent of total revenue for the full year 2017, the CDR prospectus shows. Judging by the number of connected devices, Xiaomi had a 1.9 percent share -- compared with Amazon's 1.2 percent -- of the global consumer IoT market at the end of the quarter.