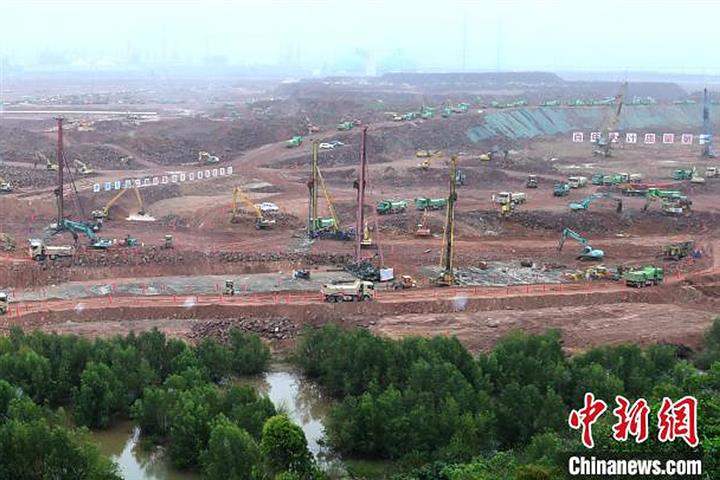 Construction of the ethylene plant will unfold in two phases, with the first stage erecting an annual 1.6 million-ton capacity ethylene cracker, which is projected to finish and start operation in 2023. The project will ease China’s short supply of polyolefin used to make plastic film, and free it from over-reliance on imports of the high-performance polymer, per the reports.

Exxon Mobile chose Dayawan as the site as it is one of China’s seven main bases for the petrochemical industry and is well equipped with infrastructure and public support facilities. It also boasts a good business environment with highly efficient government and correspondingly huge support for the growth of overseas investment, said Fernando Vallina Bobes, chairman of Shanghai-based ExxonMobil China Investment.

A total of 90 projects have settled in the complex, with CNY215 billion (USD30.4 billion) in overall investment, with that by Fortune Global 500 and leading firms in their respective sectors making up nearly 90 percent.

The park has lured globally-renowned chemical companies from more than 20 nations and regions, including the US, the UK, the Netherlands, Switzerland, Germany and Japan, to set up there, and it also houses the operations of China National Offshore Oil Corp., Royal Dutch Shell, Japan’s Bridgestone, South Korea’s LG Chem, Switzerland-based Clariant and many other famous firms.

Ethylene is a colorless flammable hydrocarbon gas and the simplest alkene. It finds extensive application in the chemical industry and its global output exceeds that of any other organic compound.