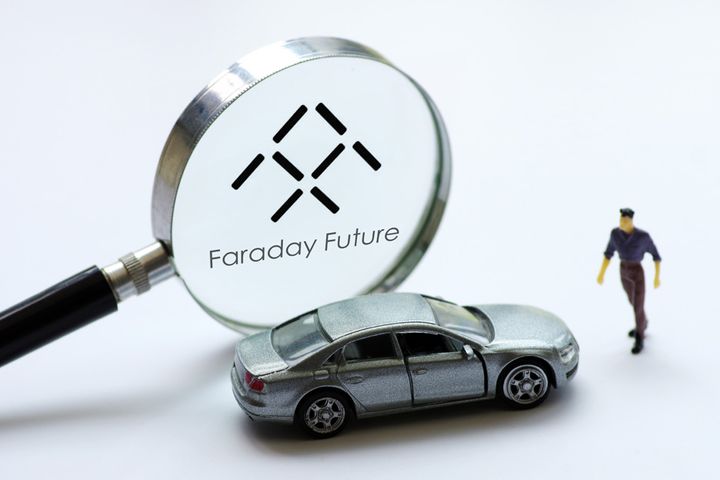 Chief Executive Carsten Breitfeld is visiting China to drum up support from institutional investors to finance delivery of the FF91, The Paper reported. He is also looking to set up a joint venture with a Chinese partner to avoid the high costs of building a production facility.

The partner will provide the plant and equipment and Faraday Future will provide the technology, Breitfeld said at a press conference yesterday. Many Chinese automakers are not producing at full capacity, so it makes sense to use their facilities rather than investing heavily in a separate plant, he added.

Faraday Future expects to see progress in its fundraising efforts in a month's time and the first quarter next year should yield good results, Breitfeld said without going into further details.

An earlier report by Bloomberg News stated that the company plans to raise around USD850 million in the first quarter of 2020. Faraday has also mentioned it is planning an initial public offering in 2021.

Persuading investors could be uphill work, though. They are generally hesitant about the new energy vehicle sector due to the huge investment required and the intense competition in the sector, Breitfeld said.

There is also the small matter of the huge debt engulfing Jia, who is also the founder of Beijing-based internet firm Leshi Holding Group and former CEO and current chief product officer at Faraday Future. Jia fled China for the US in 2017 to escape vast debts in the billions of dollars.

In October he filed for a controversial Chapter 11 bankruptcy in the US with a personal debt of more than USD3.6 billion. One plaintiff petitioned the court to reject his filing and force him into liquidation, which could give creditors a better chance of recovering their loans. Many also feel that the case should be heard in China as most of Jia's debt is guaranteed by his Chinese businesses.

Last month at Faraday Future's headquarters, Jia met his creditors for the first time since absconding and assured them of his resolve to repay them. His original plan, in which he offered to pay off his debts through a trust backed by his 33 percent stake in Faraday, was rejected by most of his lenders.

In another setback, the Bankruptcy Court for the US District of Delaware to which Jia filed for rehabilitation bankruptcy ruled earlier this month that his case should be heard in California where most of his assets are held. The original motive for applying to the US' second smallest state was likely to take advantage of its relatively relaxed requirements for bankruptcy reorganization.

Jia hopes to return to China as soon as possible, Breitfeld said.