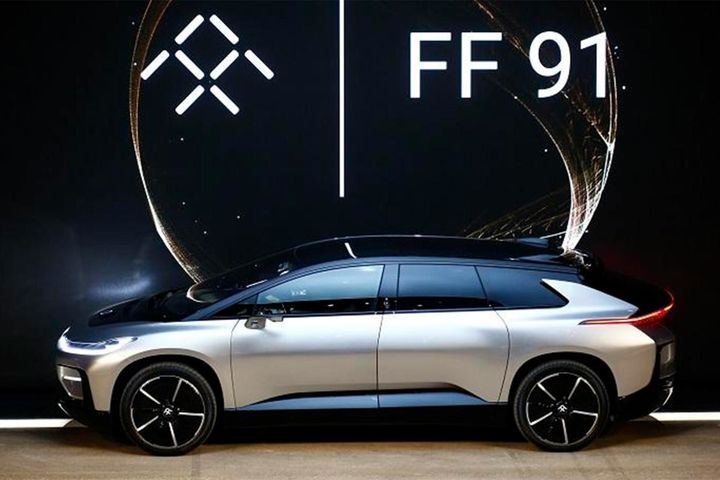 Faraday Future Claims It Will Start FF91 Mass Production in 2018, Subject to Funding

(Yicai Global) Aug. 8 -- The new electric vehicle (NEV) company, Faraday Future, invested by LeEco, a subsidiary of Jia Yueting's Leshi Internet Information and Technology Corp. [SHE:300104], said it will reconstruct an ex-Pirelli tyre plant, and plan to realize mass production of its NEV, FF91, in 2018.

The plant is located in Hanford, California, the US, with an area of 111,100 square meters. It is expected to create 1,300 jobs for locals, the company said.

However, the start date for the project has not been announced.  FF said FF91 plants will make preparation in the coming months before production starts. Necessary equipment is expected to arrive in large scale early next year, it claimed.

Faraday Features introduced its first electric vehicle model, FF91, last January. It started accepting pre-orders since then. Two days after the introduction of the vehicle, it said a total of 64,124 FF91 vehicles have been reserved in 36 hours.  However, the parent company's financial troubles raised question marks within the industry about the viability of the project.