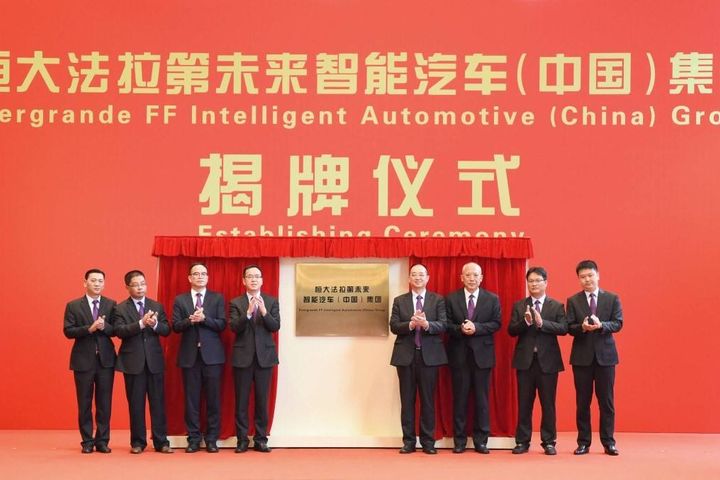 Established on Aug. 7 in the southern city of Guangzhou, Evergrande FF has registered capital of USD2 billion, according to information registered with industry and commerce authorities. One day the firm may oversee Faraday Future's full vehicle business since its registered capital is equal to the amount of funds Evergrande Health pumped into the electric vehicle maker.

Faraday Future's first body-in-white for its FF91 luxury model has arrived at the firm's production base in Hanford in the US state of California and full vehicle assembly has begun, Evergrande Health also said in the statement. Rigorous tests are underway to ensure the model meets its scheduled mass production target by the first quarter of next year.