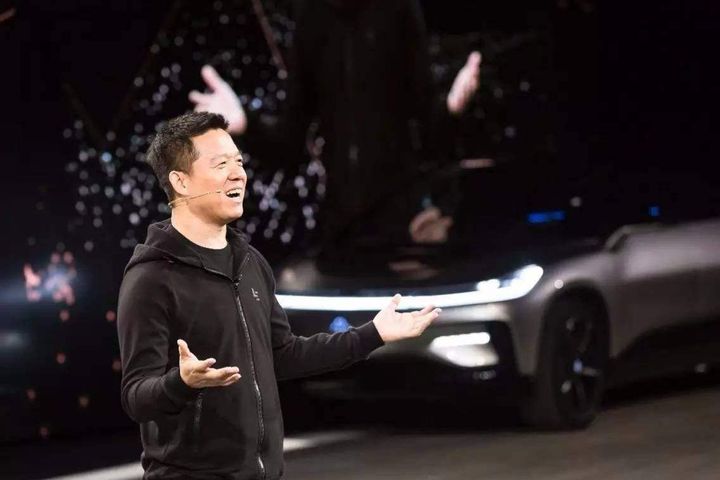 Faraday Future's founder Jia Yueting, who also set up the cash-strapped Chinese conglomerate LeEco, announced the latest funding round at an internal meeting last week, adding that he would take over as global chief executive of the new-energy vehicle maker, which hasn't had a CEO in four years.

LeEco has been mired in financial crisis in recent times, which is also affecting Faraday Future and stirring speculation it has run out of cash and will have to shut down plants and lay off workers. The US-based firm said in July that it had ended construction of a Nevada factory and planned to renovate an old plant in Hanford, California to be its lead production base.

However, it still hasn't begun refurbishing the factory. During a visit this month, a journalist from online Chinese news outlet The Paper found only a security engineer on site, and couldn't see any production equipment.

Faraday Future and the Petroleum Authority of Thailand reached a preliminary agreement worth USD30 million in November, but Stefan Krause, chief financial officer, and Ulrich Kranz, chief technical officer, resigned from the carmaker in the middle of the month and threw the deal into question.