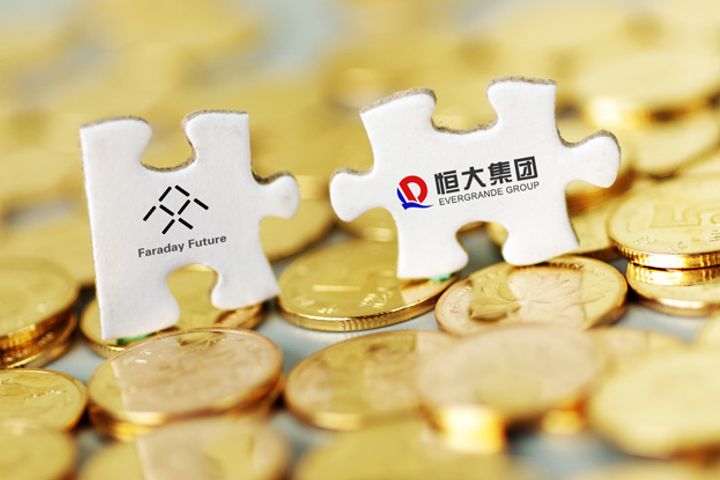 (Yicai Global) Nov. 8 -- US electric carmaker Faraday Future commented today on its refusal to allow access to a cashier from main investor Evergrande Health Industry Group, saying that Evergrande knows its finances and funding plans like a book.

Evergrande can learn about Faraday's financial status through relevant channels, the auto startup said. Faraday added that its finance department provided a fiscal report to the board, which includes two representatives from Evergrande, on Nov. 6 and makes available regular financial reports from PricewaterhouseCoopers during the auditing process.

Faraday Future terminated access for the cashier and other Evergrande financial reviewers access to all financial information and other financial management procedures after seeking arbitration at the start of October, claiming Evergrande has breached contract, according to Faraday. Chinese entrepreneur Jia Yueting continues as chief executive at Faraday, a company he set up in 2014, despite the increasingly bitter dispute between it and Evergrande.

But Securities Times, quoting an insider's view of Faraday's statement, said that the company's previous financial reports to Evergrande were all general data that only included major expenditure and basis of capital needs, and were totally not in line with reporting standards. Directors enjoy the right to financial information, according to relevant corporate law provisions, but Faraday has not provided Evergrande with audit statements for 2017 and the first half of 2018.

Evergrande Health, an investment holding company principally engaged in media and health care businesses, filed a counterclaim against Jia's arbitration yesterday, asserting that the joint venture company formed by the two parties refused to provide financial information and related documents. Several of the JV's directors, who were appointed by Hong Kong-based Season Smart, an Evergrande unit, filed suit in the Cayman Islands Grand Court against the JV, requesting it order the defendant to provide all financial information and related documents.

Evergrande has also accused Jia and the JV of expelling the cashier appointed by Season Smart and stopping Season Smart's financial staff from performing a financial review inside the JV, which prevented Smart Season from learning about the JV's financial status. Season Smart has the right to perform a financial review as well as appoint a cashier in the JV, according to the shareholder agreement, Evergrande said. The two sides also had an agreement that any payment can proceed without the cashier's signature after seven days, it added.