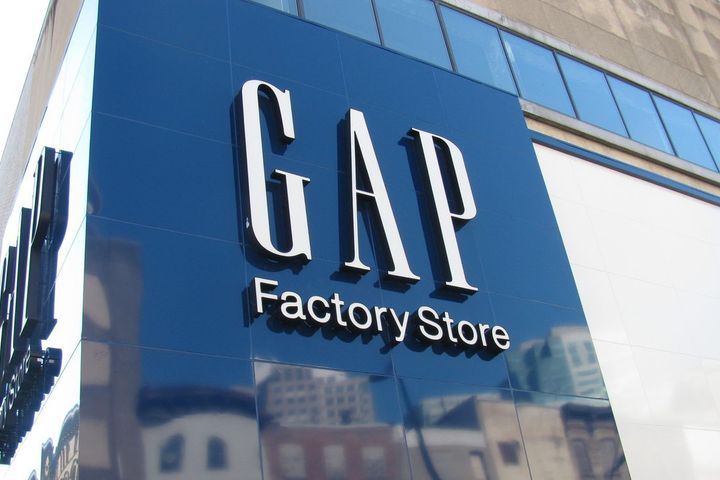 (Yicai Global) July 10 -- Unqualified products are found among thousands of imported fast fashion clothes by well-known clothing and fashion retailers such as H&M, Zara and TopShop, reported Beijing Business Today, citing the "non-conformity information on imported industrial products in May 2017," released by the State Administration for Quality Supervision and Inspection and Quarantine (AQSIQ) on July 7.

The color fastness of 6,258 pants and 258 kg of underpants and socks, which are branded as H&M with the nominal importer being Hennes & Mauritz (Shanghai) Commercial Co., did not meet the required standards, the AQSIQ information note shows. Other well-known high-street retailers such as GAP, Zara and Topshop are also included in the quality inspection blacklist owing to the unqualified color fastness.

Fast fashion brands are suffering from performance decline in recent years, which then seek to attract consumers through discounts, but the product quality issue affects their brand reputation. Industry insiders point out that it is not rare to find unqualified products among international brands, which is partially attributed to the lower penalties imposed on in China. Furthermore, they say many factories of major brands are distributed in developing countries, so manufacturers will face greater difficulty in quality control when the output increases.