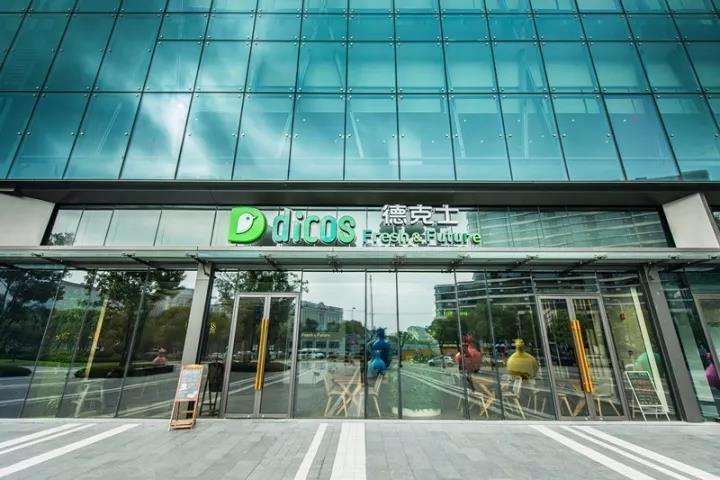 (Yicai Global) Nov. 24 -- Dicos, a fast-food brand owned by Ting Hsin International Group, will introduce more unmanned smart restaurants in the first-tier cities of Beijing, Shanghai and Guangzhou and will also expand its paid membership system to boost its presence across both first- and second-tier cities next year, Beijing News reported yesterday.

Dicos will accelerate its layout in the first and second-tier cities in 2018 through the supply of fresh food materials, in addition to paid membership. It currently operates 2,300 outlets nationwide, more than a half of which will be equipped with intelligent ordering systems by the end of this year.