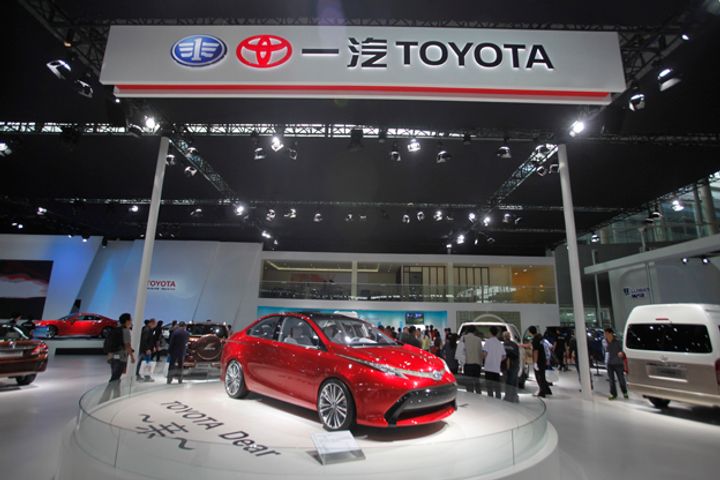 After three years of product structure adjustments, the group has upgraded its flagship products, pushed forward its compact car strategy, acted upon market changes, decentralized power to all major areas and facilitated the construction of regional outlets, Jiang said on Sept. 15 at an event celebrating 6 million cars sold.

FAW Toyota completed 70 percent of its goal for this year by selling 464,000 cars from January to August, marking an annual increase of 8.2 percent. The firm has recorded positive growth for three consecutive years and hit its sales targets for 22 months in a row.

FAW Toyota will enter a period of rapid development in the next three years, and its core strategy will be customer friendliness, said Jiang. The group will increase its presence in small and medium-sized cities, get closer to its clients and provide comprehensive services covering the lifespan of a car, he said.

Established in 2000 and headquartered in Tianjin, FAW Toyota is a joint venture set up by the Japanese auto-making giant Toyota Motor Corp. [TYO:7203] and China FAW Group Corp. It has manufacturing bases in Tianjin, Changchun in Jilin province and Chengdu in Sichuan province.