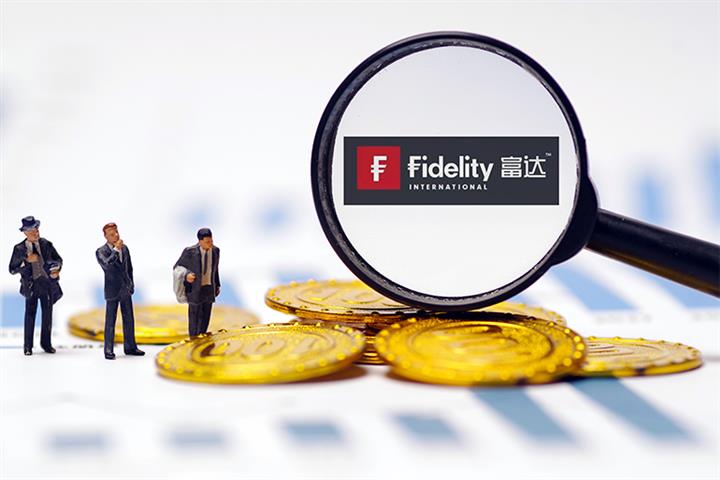 The China Securities Regulatory Commission has approved the establishment of Fidelity Fund Management China in Shanghai with USD30 million in registered capital, according to the regulator's announcement on Aug. 6.

The parent that has offices in London and Bermuda is following in US-based rival BlackRock's footsteps after China lifted its restrictions on foreign ownership in fund management in April 2020. BlackRock opened its mutual fund unit in Shanghai last June.

Forming the new Fidelity subsidiary needs to be completed in six months, according to the rules. Fidelity Fund Management China, which will be owned by Fidelity International's Fil Asia Holdings, is expected to engage in fundraising and private asset management.

Various other foreign institutions, including Neuberger Berman Group, Schroders, and AllianceBernstein, are still waiting for the CSRC to reveal whether their mutual fund applications are approved, public information shows.